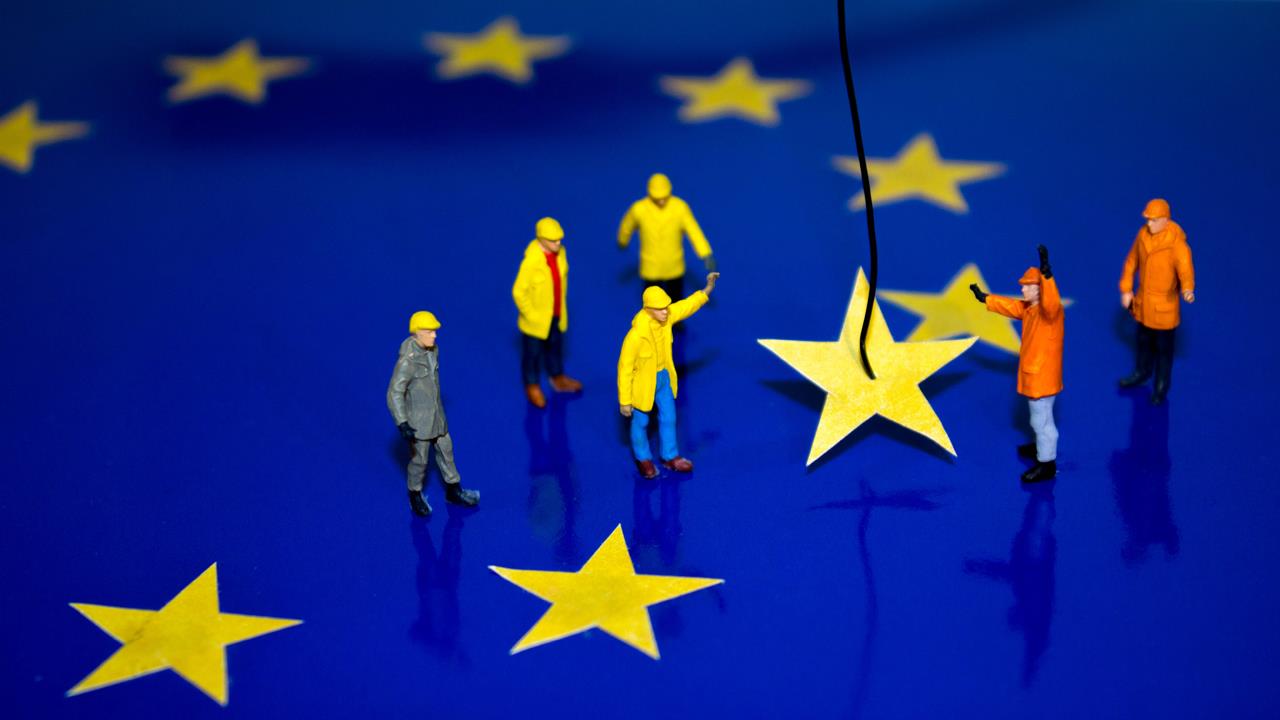 The British Safety Council has reiterated its demand that Brexit must not erode the progress made in the UK over the last four decades on workplace health, safety and welfare standards, together with the protection of workers' rights and product safety.

The adoption of EU directives into the UK legislative framework has been instrumental in the continual improvement in these areas, according to the Council, resulting in dramatic reductions in workplace fatalities and injuries, as well as enhanced recognition of occupational health issues.

Lawrence Waterman, Chairman of the British Safety Council, said: “The government has repeatedly stated that there are safeguards for employment protections in the backstop – the legally binding Withdrawal Agreement’s arrangements that will be triggered and hold sway until all parties agree to a comprehensive trade policy. However, in Parliament, in answer to some probing questions, the Attorney General Geoffrey Cox admitted on Monday 3 December that these clauses are ‘not enforceable’.

“The politicians, who brought us the assertion that ‘health and safety is a burden on business’ and a commitment to destroy health and safety culture, are now going back on their previous declaration that employment rights and environmental protections are safeguarded under their deal due to the presence of non-regression clauses. It has now been admitted that these clauses are not enforceable internationally by the EU institutions or by the arbitration mechanisms under the Withdrawal Agreement, claiming that this gave the UK ‘regulatory flexibility’ during the backstop.

“This reinforces the British Safety Council’s view that we shall need to watch developments closely to protect hard-won worker protections. We call on other champions of health and safety, such as RoSPA and IOSH, to join with us and others to ensure that our high standards in workplace health and safety are defended whatever the outcome of the shambolic Brexit process.”