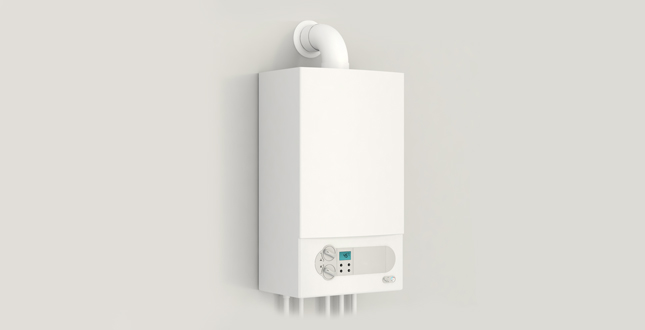 “The increase may only be small, but it is positive news for the industry,” said Stewart Clements, director at the Heating and Hotwater Industry Council, HHIC. “Sales in January and February were very similar to 2015. The rise occurred in March, and whilst the fundamental drivers which impact on boiler sales have remained stable, the data available to date for ECO suggests that volumes have begun to pick up and so may help explain the increase.”