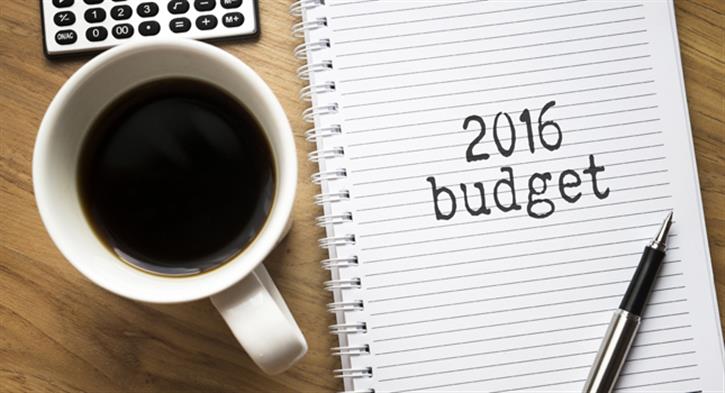 Worcester, Bosch Group has called for the Chancellor to ensure that any schemes introduced to improve domestic energy efficiency as part of this week’s budget are as simple as possible for the nation’s homeowners to access.

Neil Schofield, head of external affairs at Worcester, Bosch Group, has welcomed industry bodies’ calls for a national boiler replacement scheme, but believes it is vital that bureaucracy is kept to a bare minimum for any scheme to have a desired impact.

“The reason why we’ve seen a boiler scrappage scheme work so effectively in the past is because it is a simple and very tangible offer of cash for the homeowner in return for them upgrading their old boiler. There is no need for red tape, no extra qualifications or accreditation requirements of the installer and products, and no need to restrict it to the fuel poor only,” he explained. “Simplicity is the key to ensuring homeowners take action in reducing their emissions – something Boris Johnson has led the way on of late through the London Boiler Cashback Scheme.

“A scrappage scheme not only offers the desired overall benefit of lowering carbon emissions, but is also likely to rid the country of non-condensing boilers and prompt the upgrading of controls which in turn allows for lower fuel bills.”

Mr Schofield also believes the Chancellor has an opportunity to extend the scrappage concept to other easily-upgraded technologies to make an even bigger dent in the nation’s emissions targets.

“By prompting homeowners to have boilers and cylinders front-of-mind through the introduction of a simple-to-access scrappage incentive, we might just be able to cut the number of fuel poor British homes. Boris has got the right idea – why don’t the rest follow suit?”