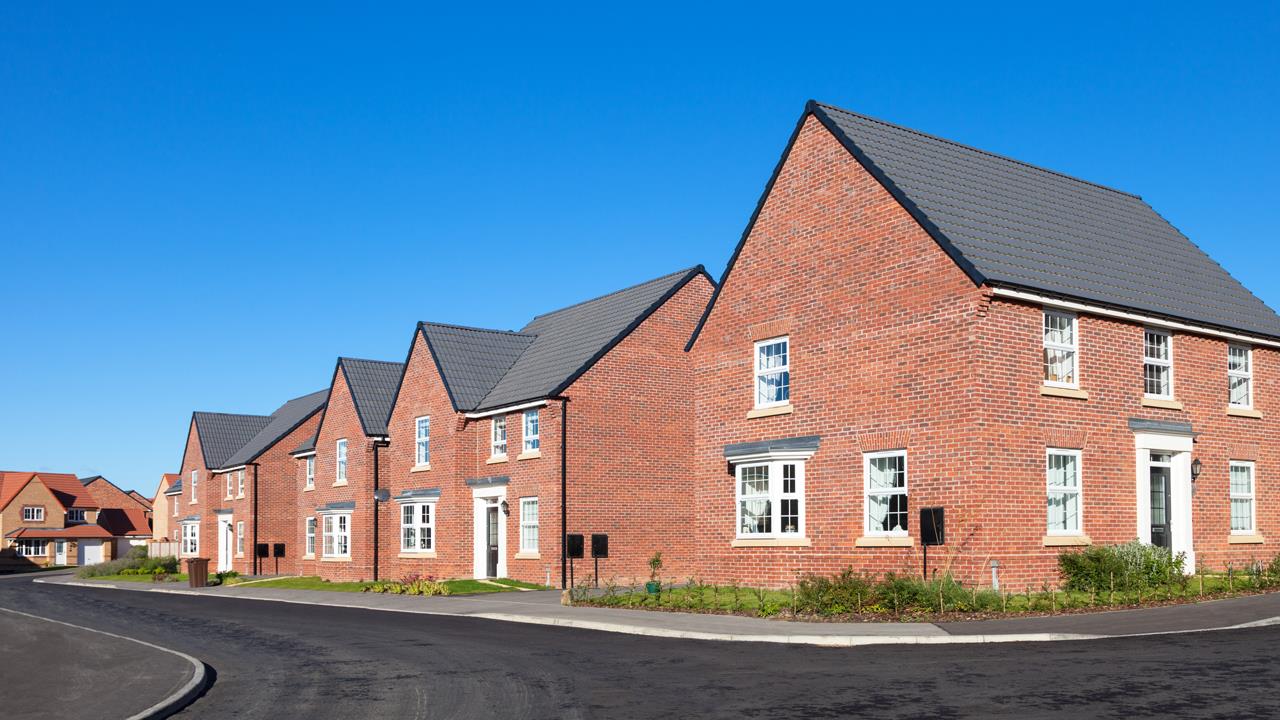 Newbuilds should no longer be connected to the gas grid within the next six years, the Committee on Climate Change (CCC) has recommended in a new report.

The report, titled UK housing: Fit for the future?, also states that, from 2025 at the latest, new homes should be heated using low carbon energy sources, have “ultra-high” levels of energy efficiency alongside appropriate ventilation, and be timber-framed where possible.

It also found that emissions reductions from the UK’s 29 million homes have stalled, while energy use in homes – which accounts for 14% of total UK emissions – increased between 2016 and 2017.

The report said: “We will not meet our targets for emissions reduction without near complete decarbonisation of the housing stock. Energy use in homes accounts for about 14% of UK greenhouse gas emissions.

“These emissions need to fall by at least 24% by 2030 from 1990 levels, but are currently off track. In 2017, annual temperature-adjusted emissions from buildings rose by around 1% relative to the previous year.”

Key problems halting the progress of energy efficiency and decarbonisation cited by the report included significant policy gaps where climate-related risks are concerned, as well as a lack of ambition with building standards, which the report described as “overly complex” and having poor compliance.

Baroness Brown, Chair of the CCC’s Adaptation Committee, said: “This report confirms what we have long-suspected: UK homes are largely unprepared for climate change. The government now has an opportunity to act. There must be compliance with stated building designs and standards.

“We need housing with low-carbon sources of heating. And we must finally grasp the challenge of improving our poor levels of home energy efficiency. As the climate continues to change, our homes are becoming increasingly uncomfortable and unsafe. This will continue unless we take steps now to adapt them for higher temperatures, flooding and water scarcity. Our report shows that this work has barely begun.”

The report can be found here.

BOILERS BRITAIN CCC COMMITTEE ON CLIMATE CHANGE DECARBONISATION GAS BOILERS GAS GRID GOVERNMENT HEATING HOMES MINISTERS NEW HOMES NEWBUILDS UK
Tweets by HVP
Make sure you’re on top of changes in the industry, and sign up for free to receive your monthly copy of HVP and our weekly email newsletter
SUBSCRIBE TO NEWSLETTER
SUBSCRIBE TO MAGAZINE