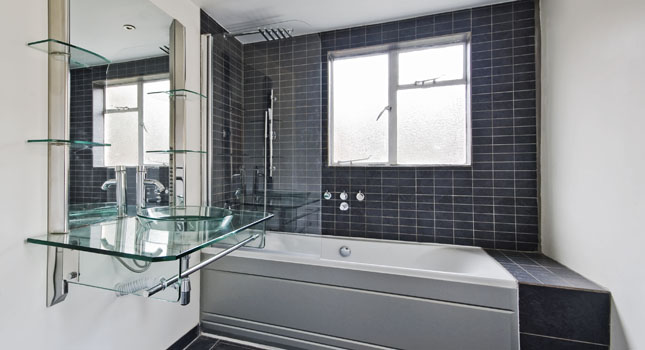 The global baths market is predicted to grow at a compound annual growth rate (CAGR) of just below five per cent until 2019, BSRIA’s Global Bathroom Market 2015 research has found.

More than 24 million bath units were sold in 2014, the results show.

The total shower trays sales in 2014 came to just under 20 million units, estimated to grow by a CAGR of over nine per cent in the next five years, according to the report. As space is more and more at a premium, BSRIA predicts customers will switch their attention from baths to shower trays and ‘walk-in’ showers.

Almost 400 million units of ceramic sanitaryware were sold in 2014, with a predicted CAGR of seven to eight per cent over the next five years. Sales of concealed and exposed plastic cisterns hover in the region of 20 million units globally, with concealed models set to take over share from exposed models.

Around 430 million taps and mixers or faucets were sold in 2014, a figure estimated to grow by six to seven per cent annually until 2019.

Zoltan Karpathy, senior manager at BSRIA WMI, said: “There is a growing desire by property owners to renovate and improve bathrooms, so in the context of sluggish new construction activity across several markets, refurbishment or retrofit is the main end-use segment.

The EMEA (Europe, Middle East and Africa) region accounts for over 62% of the world baths market in volume, followed by Asia-Pacific (around 22%) and the Americas (around 16%).

In the shower trays segment sales to EMEA accounted for around half of all commercialised units; the Americas have over 41% global share in the ceramic sanitary ware (CSW) market and the Asia-Pacific market accounted for almost 34% of globally sold CSWs.

The ranking changes in the taps and mixers segment, where Asia Pacific is the largest market (mainly one-hand mixers), accounting for around 43% of global sales. This is followed by EMEA (more than 34%) and the Americas (23%).