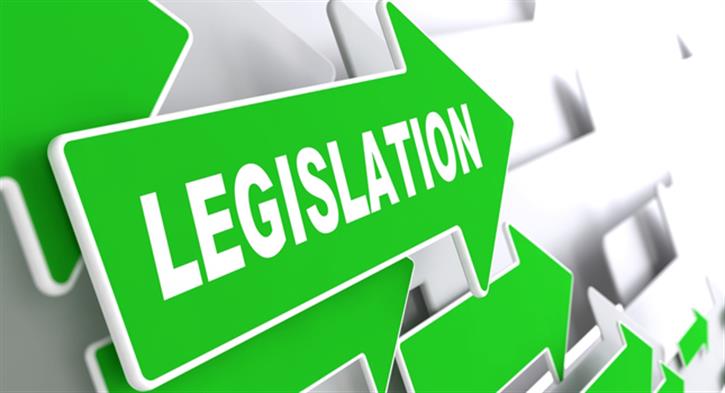 BSRIA has recommended government provide simplified legislation that rewards good performance and adequately punishes failure to meet legal requirements, and that it must reduce the number of its departments to one to improve communication with the industry.

The White Paper titled ‘Achieving Carbon Targets’ asks what the construction industry needs from government to deliver and achieve the carbon targets over the next decade.

Other aspects the document considered include the stability of long-term strategy, benchmarking and taking a holistic view.

The Paper was written in July by Jeremy Towler, senior manager of energy & smart technologies for BSRIA Worldwide Market Intelligence.

Julia Evans, chief executive of BSRIA, said: “Our industry will be aided through the establishment of clear policy, clear and uncomplicated legislation, and more regulation.

“More attention needs to be given to the life-cycle operation of low-carbon assets. Expanding the Display Energy Certificate (DEC) requirements will drive change in terms of building performance.

“However, it is not just about energy efficiency; health and well-being should also be assessed. Government could promote communities that reduce total travel, as part of a smarter cities approach.

“Regulation is currently viewed as the minimum standard people need to achieve. Government should tax poor performance and provide subsidies to encourage best performance and the use of best low-carbon technologies."

Ms Evans said emphasis must be placed on improving existing buildings as the potential reward is predicted to far outweigh the contribution from energy efficient new buildings.

"Incentives should be given for refurbishment of the existing building stock. At the same time, measures that link non-compliance with regulations to insurance penalties would also help improve the situation,” she said.