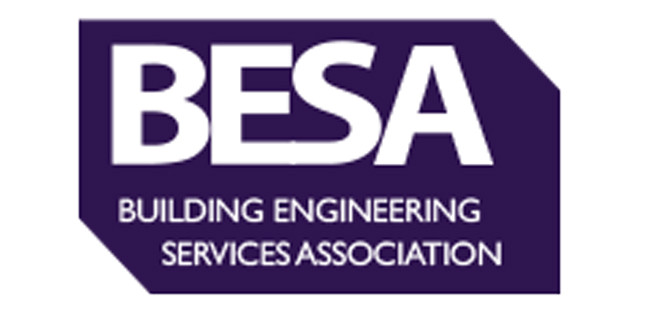 The Building Engineering Services Association (BESA) has welcomed reports that a full review of the Building Regulations will be carried out in the wake of the Grenfell Tower tragedy.

Chief executive Paul McLaughlin said BESA had been flagging up weaknesses in the regulatory framework for many years, and had long been a champion of tighter enforcement.

Reports suggest that the Department for Communities and Local Government (DCLG) is planning to look again at how building components achieve compliance with the regulations; possible ambiguity in supporting guidance; and whether testing regimes are sufficiently rigorous and consistent.

“It is hugely depressing that, once again, it requires a catastrophic incident to force changes that many in our industry have been urging for years,” said Mr McLaughlin. He pointed out that, while the focus at Grenfell had fallen on the cladding, the failure of one building component was often symptomatic of wider weaknesses in the process.

“Inappropriate and unsafe specifications contribute to the ‘performance gap’ our industry has been flagging up to authorities for years,” said Mr McLaughlin. “For example, we have often argued that poor energy performance is a ‘canary in the cage’ that should alert those responsible to other failings in the design and operation of the building. If we are missing energy efficiency design targets then what else is wrong – what else are we missing?”

A review of fire safety regulations (Building Regulations Part B) was recommended following the Lakanal House fire in 2009, but has still not taken place. The DCLG is now expected to focus on all parts of the regulations and consider how weak enforcement is exploited to cut project costs. However, no timetable has yet been announced for the review.

“Repeated delays to the revision of regulations and the history of incidents are symptomatic of a wider culture of neglect and under valuation of the expertise of building engineers,” said Mr McLaughlin.

BESA also believes that many of the approved documents, which provide the technical details needed to comply with the Building Regulations, encourage a culture of box ticking and corner cutting because they leave too much room for interpretation.

Mr McLaughlin called for DCLG to make sure the review included the opinions of experts from right across the construction sector, and particularly from building engineering, in order to produce a “well balanced and positive future course for regulation”.