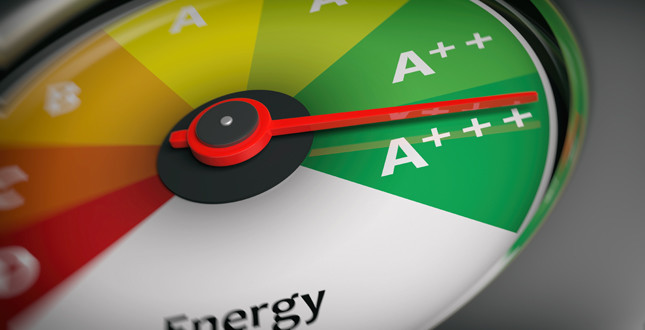 BEAMA has submitted a response to the ECO3 consultation document and impact assessment, promoting “a vision of a balanced scheme that takes into account a wide range of measures that can alleviate fuel poverty and reduce emissions”.

BEAMA has argued for several changes to the proposals on electric storage heating (ESH). The association believes that a more balanced approach, allowing for replacement of less efficient or broken ESH with higher efficiency and DSR-ready models, takes into account data on cost, long-term carbon savings and compatibility with other government proposals within the Clean Growth Strategy and Smart Systems and Flexibility Plan.

BEAMA also pressed the case for combining ECO and RHI support, arguing that as RHI payments do not provide sufficient return to attract Assignment of Rights for the fuel poverty sector, many in fuel poverty who contribute to the ECO scheme through bills and taxes would be alienated from the scheme.

Heating controls had a relatively low profile in the ECO consultation document, but BEAMA pushed the case for homes to be lifted above minimum requirements and benefit from controls including TRVs. Heating controls and ventilation should also be installed whenever insulation is installed, says BEAMA, to ensure adequate temperature control, prevent overheating and maintain healthy indoor air quality. As the impact assessment takes into account health care costs and benefits for measures on warmth, BEAMA has noted that this should apply to air quality too.

The association considered the proposal for 10%-20% of suppliers’ obligations to be spent on ‘innovation’ an interesting one. After some deliberation, BEAMA offered a balanced take on this proposal, suggesting that support for the innovation scheme would very much depend on how it is managed and what it offers. Certain controls technologies would work well, providing they either offer better automatic control of a heating system or use established technologies to tie in with developments around smart energy.

There are several issues to be resolved in a short time before ECO3 is launched, according to BEAMA, including new deemed scores as well as the final proposals, but the association is hopeful that, with certain amendments, ECO can bring significant savings and comfort to many fuel poor households.