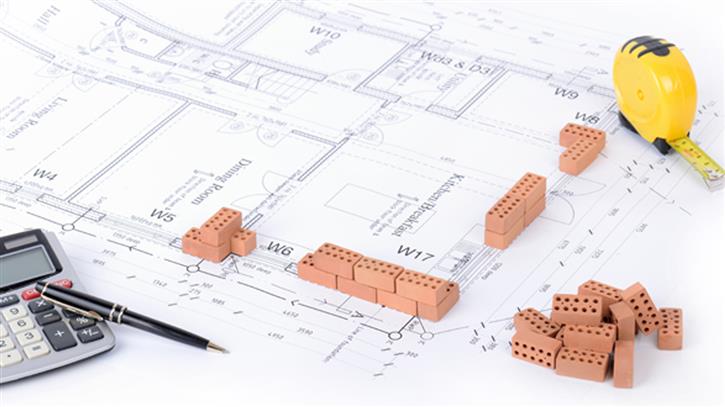 The review of the Building Regulations faces big issues, but it shouldn’t ignore the housekeeping, says BEAMA.

We expect that work will begin on the long-expected review of the Building Regulations soon after Christmas, with some big issues to be addressed.

One of these is the need to address the findings of the Hackitt Report (something we covered on p48 of HVP’s July/August edition) with government pledging to “achieve meaningful and lasting reform of the building regulatory system”.

Another ‘big ticket’ item is to implement the new requirements of the recently revised Energy Performance of Buildings Directive (EPBD).

Despite Brexit uncertainty, the Ministry of Housing, Communities & Local Government has confirmed that the UK will continue to implement and apply EU legislation, at the very least up until the end of March. As the EPBD changes have already been adopted by the EU, the UK will now need to pass these into law, and this will primarily be through changes to the Building Regulations.

These are both substantial pieces of work, and could imply that there will be little scope to further change the energy efficiency requirements for buildings.

However, the government announced its ‘Grand Challenge’ missions as recently as May this year, including the aim of at least halving the energy use of new buildings by 2030, and “making sure every new building?in Britain?is safe, high quality,?much more?efficient,?and uses clean heating”.

It is difficult to see how this pledge could be achieved without setting some exacting standards in the Building Regulations, although it may be this is envisaged for a later revision.

What we hope won’t get lost is the longstanding need to remedy some of the inconsistencies that are apparent within the Domestic Building Services Compliance Guide (DBSCG). This is the guidance document that accompanies Part L of the Building Regulations, and sets out the means of complying with these when installing heating systems and other building services.

Given that they provide some quite detailed recommendations, they are also generally taken as de facto minimum standards for installations, even if other means of compliance are possible.

The development of the DBSCG over time has created some inconsistencies that can cause confusion, particularly with respect to the guidance on heating controls.

To complicate things further, section 9 covers heat pumps, with another set of recommendations for controls that, again, aren’t fully consistent with the other sections covering underfloor heating or the zoning of a radiator system.

The recent Boiler Plus changes were also introduced to the DBSCG as specific amendments to paragraphs covering installations in existing buildings. As a result, the recommendations for controlling a combination boiler in a new building are currently lower than in an existing building, and there is no mention of what must be done with a replacement combination boiler serving underfloor heating.

Most of these anomalies should be fairly straightforward to resolve, although it should be said that many are overdue, having appeared in various revisions of the compliance guide.

There are also some other related issues where more clarity would be welcome.

One of these is co-ordination with the SAP calculation methodology. Newbuild properties are required to have a SAP calculation to ensure that they meet the target emission rate, and this can allow for flexibility to add more controls that will increase the SAP score of a building. Similar flexibility when deviating from compliance guide recommendations would be good for existing buildings as well, and it would probably also be a good idea to make sure that the SAP credit for different control technologies is consistent with the choices made on controls, such as those in the Boiler Plus options.

Another related issue is the status of the 'package label', as defined under the Energy Labelling Directive for space heaters.

If, as anecdotal evidence suggests, this is being widely ignored at the point of installation despite being a legal requirement, then the UK needs to take the bull by the horns and consider changing the status of this. This EU regulation is currently under review, and the UK still has a voice to propose changes if this is currently leading to market distortion. If the package label continues, it should be referred to in Part L.

While there are big issues on the table for the Building Regulations, that shouldn’t mean that smaller improvements to improve clarity can be forgotten. While these might only be seen as simple housekeeping, such details can cause the greatest confusion and impact negatively on compliance.