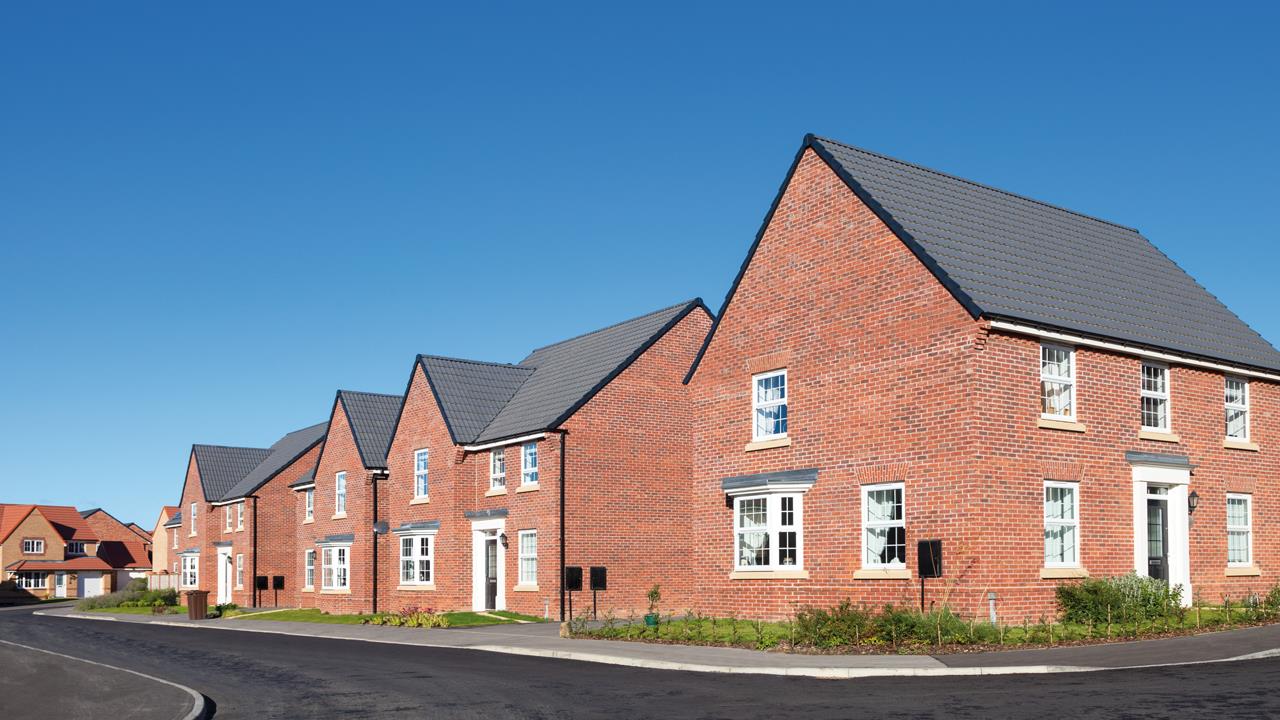 Seasonality in installation work has always been an issue to consider for the residential heating industry, but could it be becoming more pronounced? Colin Timmins, H&V Portfolio Manager at BEAMA, discusses the issue.

Looking at quarterly boiler sales figures shows an interesting change – over the last five years (2014-2018) the amount of sales in the winter quarters, which cover October to March, were an average of 25% higher than sales in the rest of the year whereas, in the five years before that, winter sales were only 13% higher on average.

There’s a general assumption that most work on heating systems is done in ‘distress’ situations, such as a boiler breakdown or when other changes to a property mean that the heating needs to be altered or extended.

If this is the case, then you’d assume that the recent years of austerity are having an effect, leading to the proportion of distress purchases being higher as that’s simply the only time that people will invest in their heating system.

Interestingly though, the overall number of boiler sales is greater in the last five years than the previous ones, so it doesn’t seem that there’s simply less money to spend on boiler installations.

Whatever the reason, if a greater deviation from summer to winter boiler sales is reflected in actual installations of boilers then it could well cause problems for heating installers trying to manage workloads throughout the year.

Back in 2013, a study done for the then Department for Energy and Climate Change (DECC) showed that about a quarter of homeowners didn’t mention boiler breakdown or home renovation as the most important reason for replacing their heating system.

In fact, they had quite a diverse range of reasons, including high heating bills, doubts that their system was environmentally friendly, difficulties in controlling individual room temperatures, and the system not heating the home or water quickly enough.

It could be that these non-distress reasons for work on heating systems are more frequently done in the winter months because that’s simply when people think about their heating and how it’s operating. This could mean that there’s an opportunity for installers to proactively seek these type of jobs during the summer.

There are always occasions through the year when installers interact with customers, such as when servicing their boiler, and could potentially ask about the level of satisfaction with the whole heating and hot water system.

Where customers are experiencing problems or poor levels of satisfaction with their system, the installer is well positioned to propose ways to improve it that may not require a whole new system.

The summer could also be a good opportunity to diversify the offering. Many people think that improving the energy efficiency of their heating system is limited to replacing the boiler, yet the reasons for heating work recorded in the DECC research described above could be solved by reviewing the control strategy for the heating system and thereby offering a cheaper solution that will reduce running costs and potentially prolong the life of the boiler.

The UK government has a clear plan for the future that includes reducing the energy use of existing homes and decarbonising heating. Undoubtedly these will require a greater application of renewable technologies and it can therefore be a sensible move for heating installers to add such strings to their bow and thereby futureproof demand for their skills.

It shouldn’t be forgotten that this is not about trying to sell something that people don’t really want. The desire for warmth and comfort is absolutely fundamental to people’s sense of wellbeing and, when you listen to people speaking about their heating systems, it is obvious that they see many areas for improvement, but without really knowing what they can do about it.

BEAMA CHANGE COLIN TIMMINS FIGURES HEATING SALES SEASONALITY SUMMER WINTER WORK
Tweets by HVP
Make sure you’re on top of changes in the industry, and sign up for free to receive your monthly copy of HVP and our weekly email newsletter
SUBSCRIBE TO NEWSLETTER
SUBSCRIBE TO MAGAZINE