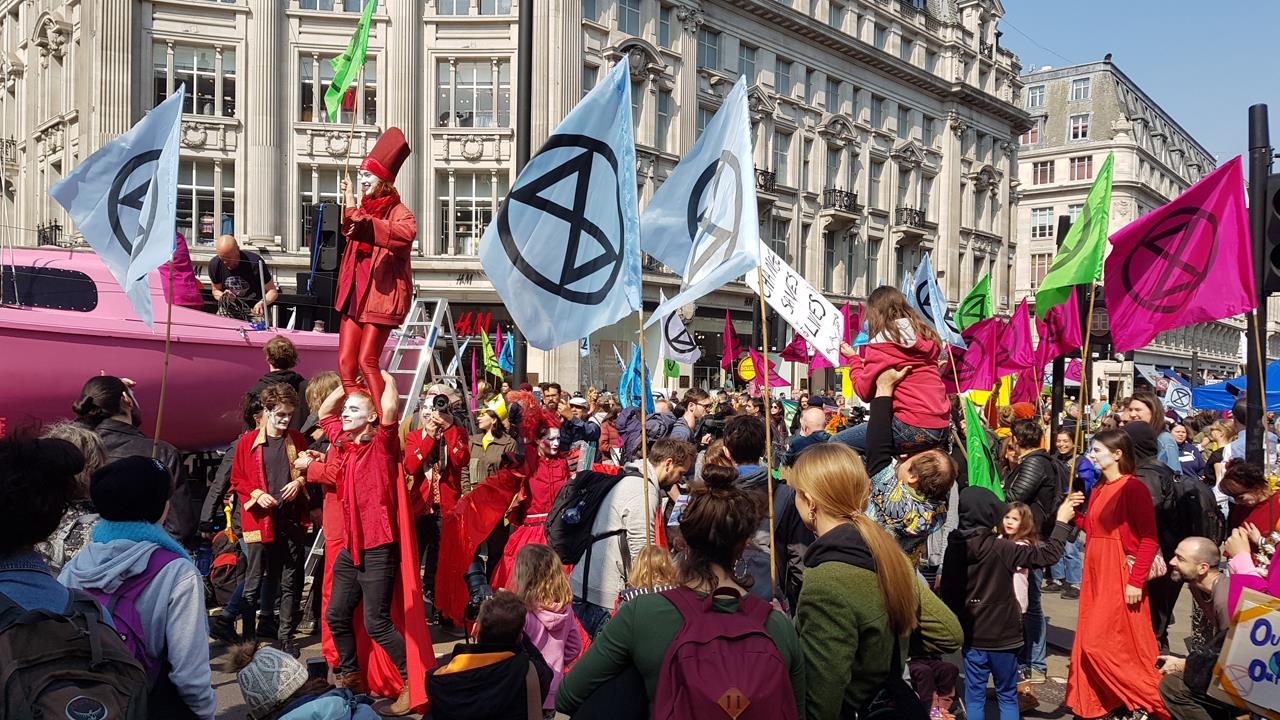 Colin Timmins, H&V Portfolio Manager at BEAMA, discusses the urgent need for the UK as a whole to treat decarbonisation as an emergency, and take action.

We have recently seen an upscaling in political focus on climate change. The phrase ‘climate emergency’ is now on the lips of politicians, and the Committee for Climate Change (CCC) recently published Net Zero – The UK’s contribution to stopping global warming, which reassesses the UK’s long-term emissions targets.

This is all welcome because industry has worked within the context of climate change policy for decades now, with a focus on increasing standards of energy efficiency for both buildings and products. Yet there is an inescapable feeling that much more could be done and that easy opportunities to improve standards are being missed.

Alongside this, the demise of ambitious schemes, such as all new homes being zero carbon by 2016 and the Green Deal, made it easy to wonder whether the move to low carbon buildings was actually a real government priority or just someone else’s problem for the future.

If we are now in a position where the UK wants to pursue the “highest possible ambition”, as the CCC put it, then it will need to dispel any cynicism from those who have become used to slow steps and a reluctance from policy makers to have the courage of their convictions.

Obviously, there is a need for large infrastructural changes, such as decarbonisation, and these require time and planning, but we must have things happening now to show industry and consumers alike that the UK means what it says.

The CCC report highlights what individuals can do in their home, suggesting making energy efficient improvements to their homes such as insulation or low energy appliances, setting thermostats no higher than 19°C, and considering switching to a low-carbon heating system such as a heat pump. These are all well and good but, frankly, sound more like the advice that’s been floating around (and largely ignored) for years rather than a realistic response to an ‘emergency’. We need to do more.

This year’s review of Part L of the Building Regulations is a good place to start. Yet, no matter how ambitious this becomes, it is still limited to newbuild or homes where work is already being done, such as a boiler replacement.

Even if the regulations made sure that the heating system was updated to its maximum possible efficiency when a boiler is replaced, a sort of ‘Boiler Plus Max’, this would still take us into 2030 before all heating systems were optimised. That’s not to say that this shouldn’t be a reasonable aim of the regulations, but we also need to drastically increase the rate at which this work is taking place by tackling all homes.

There have been calls for a while for the insulation of homes to be made a national infrastructure priority and this seems obvious. But insulation only keeps heat in; we also need to make sure that insulated homes don’t waste energy by overheating, and that they don’t continue to use inefficiently produced heat.

To achieve this would require three simple things: firstly, that all boilers in homes are of a modern, condensing type; secondly, that these boilers have compensating controls to make sure that they operate in condensing mode for most of their operating time; and thirdly, that all radiators have thermostatic radiator valves to prevent overheating in individual rooms.

These are all readily achievable in most homes, could be carried out by the existing supply chain and installer base, and would make significant savings in those homes where these measures are not present. This could all be done relatively quickly, within five years for example, and demonstrate a real political will to deliver change.

What’s more, it would be easy to communicate the need for a few simple steps that could be easily checked by the installer or consumers themselves.

One of the failings of campaigns to encourage the take up of measures has been the suggestion that you need an expert to carry out a survey to determine what measures you need. Given that heating and hot water account for 80% of a typical home’s energy use, we know where the priorities lie and really need to keep the message simple so that consumers feel empowered to act.

Such actions will cost money and the government should be willing to provide financial support, fully to those on low incomes and through incentives and/or very low interest loans to everyone else. Alongside this, there needs to be some legislation to compel people to take action such as restricting sales or renting of homes unless these measures are in place. We know from experience that it is this classic combination of ‘carrots’ and ‘sticks’ that works.

This all sounds reasonable and practical, but UK governments have tended to shy away from being blunt about the need to take action, concerned that it might affect them in the polls or draw criticism in the press.

That’s why declaring an ‘emergency’ can be liberating and should draw the best from politicians. It should allow them to make brave, and potentially unpopular, decisions for the good of future generations. From the perspective of the heating industry, it will allow us all to get on with the job of putting in those measures we know will save energy but have been sadly neglected for so long.

BEAMA BOILERS CARBON CLIMATE CHANGE DECARBONISATION EMISSIONS ENVIRONMENT GOVERNMENT GREEN HEATING LEGISLATION
Tweets by HVP
Make sure you’re on top of changes in the industry, and sign up for free to receive your monthly copy of HVP and our weekly email newsletter
SUBSCRIBE TO NEWSLETTER
SUBSCRIBE TO MAGAZINE