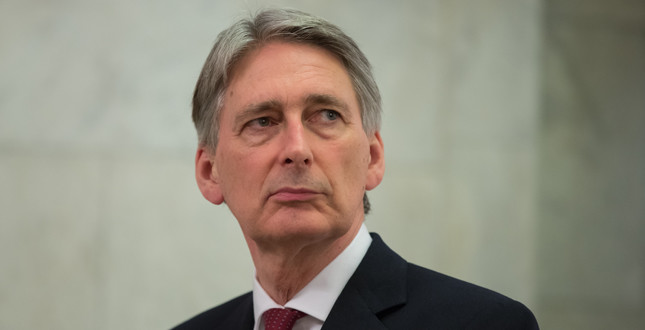 Diesel cars will be hit with a double whammy of tax increases and further regulation.

The first year vehicle excise duty rate for diesel cars that do not meet the latest standards is set to go up by one band from April 2018 and the existing diesel supplement in Company Car Tax will increase by one percentage point.

But Mr Hammond insisted that "white van man or woman" would not be hit by the measure, which will only apply to cars, with the money used to support a £220m plan to improve air quality.

The Chancellor also announced that the VAT threshold for small business would remain at £85,000 for the next two years.

There had been speculation Mr Hammond might lower the threshold to bring it in line with other European countries.

He said: "I will consult on whether its design could better incentivise growth and in the meantime we will maintain it at its current level of £85,000 for the next two years."