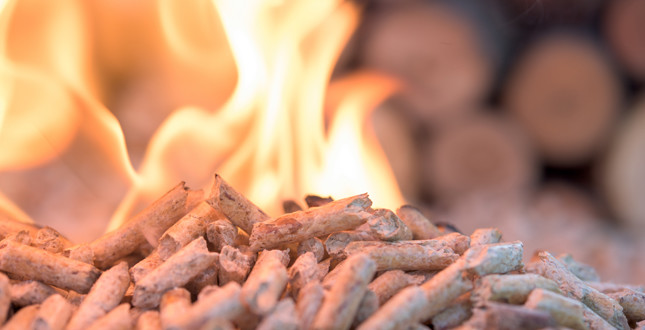 Industry associations have responded to a recently published report, where the Public Accounts Committee (PAC) concluded that “the Renewable Heat Incentive (RHI) has failed to meet objectives or provide value for money”.

The committee also stated that the RHI “simply does not work for households and businesses unable to pay the high upfront costs of renewable and low-carbon heating equipment”.

The report findings reveal just 60,000 renewable heating technologies have been installed under the domestic RHI to date. This falls far short of the Department for Business, Energy and Industrial Strategy’s (BEIS) initial forecast of 513,000 new systems by 2020. At the current rate of take up, the figures is more likely to be just 111,000 installations.

John Thompson, CEO of the APHC, said: “The Renewable Heat Incentive was launched in April 2014 to encourage uptake of renewable heat technologies among householders, communities and businesses through financial incentives.

As a result of low participation, BEIS has cut back spending on the RHI from its initial target of £47 billion to £23 billion and the scheme is now expected to make a significantly smaller contribution to the UK’s renewable heat and carbon reduction obligations which have been cut by 65% and 44% respectively.

Paul Rose, CEO of OFTEC, added: “The domestic RHI, in its current form, is not fit for purpose. As the PAC report clearly states, government has failed to understand what consumers want and the barriers to participation.

“Households urgently need access to more affordable and practical low carbon heating solutions. This is especially true for those living off-gas grid where properties tend to be older with the lowest EPC ratings and so are harder to treat. Incidences of fuel poverty are also higher in rural areas, making cost an even more crucial factor.”

The report also highlighted that some RHI-funded installations actually contribute to air pollution. More than 28,000 biomass boilers we installed under the scheme to August 2017 at a cost of £861 million in payments.

Yet these systems burn wood and produce smoke which can be damaging to air quality. Solid fuel appliances, which include wood burning stoves and biomass boilers, currently cause 38% of particulate pollution (according to DEFRA’s Clean Air Strategy).

John continued: “The government needs to confirm what will follow when the current RHI funding ends on 31 March 2021, as our industry needs certainty in order to plan ahead.”