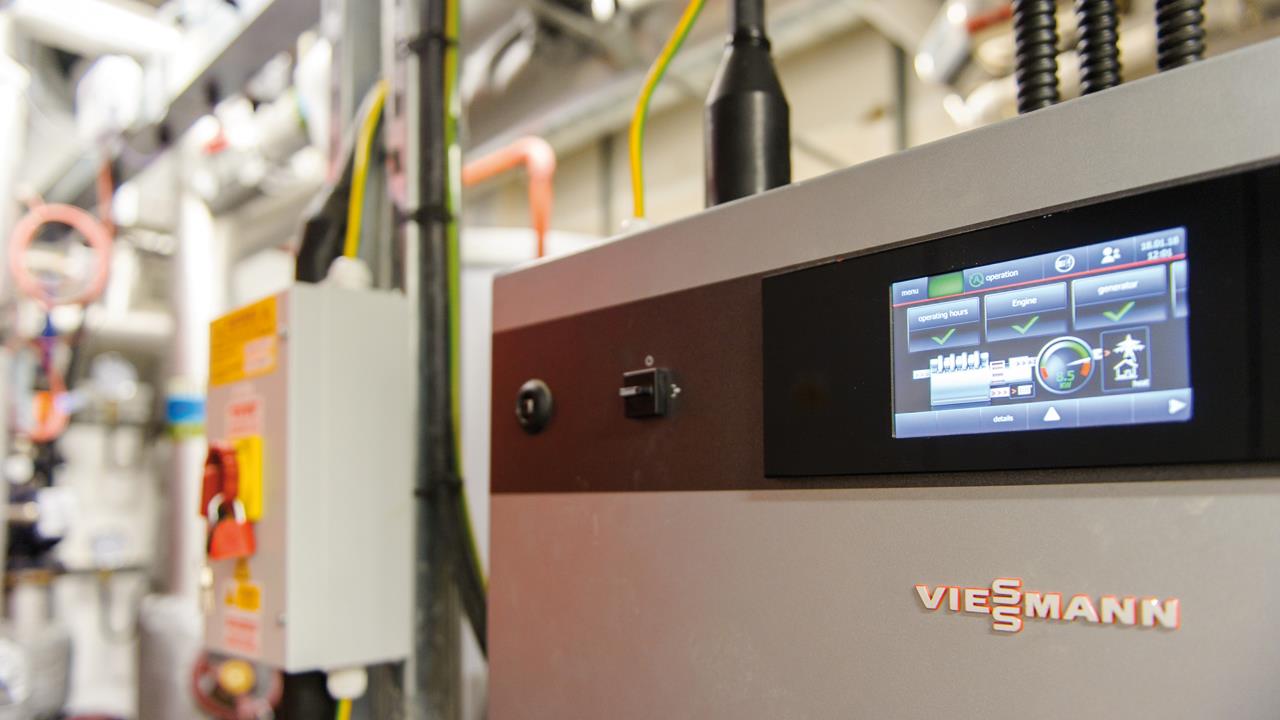 Encouraged by improvements in the domestic sector, Christian Engelke, Technical Director at Viessmann, says it’s time for the commercial sector to review its environmental credentials.

Even without hard data, it’s fair to say that the Boiler Plus regulations are helping domestic gas-condensing boilers become more energy efficient, while reducing end-users’ running costs and cutting carbon emissions. While we and many others within the industry are calling for a wider domestic scope to Boiler Plus, it could be argued that substantial environmental gains are to be made from changes to the commercial sector, where specification and installation practices are perhaps more entrenched.

One big opportunity is that commercial systems are traditionally set up for high temperature boilers (or high temperature air handling units). This is especially so in the public sector, where typically risk-averse managers ritually replace like-for-like. But this blinkered approach prevents the optimisation of energy efficiency. Because condensing boilers recycle the exhaust gas through the condensing heat exchanger, they achieve much greater thermal efficiency than high-temperature boilers, which waste up to 30% of the heat by sending the combustion gases straight out through the flue.

Another challenge is that many commercial customers see the boiler as nothing more than a standalone heat generator. It’s one of many elements – like the controller, pipework, and pumps – each supplied by a different company. The importance of boiler set-up is underestimated, which is why control of the heating system is often given to the building management system (BMS) – even though the BMS might rely on very basic data and the boiler control system is more sophisticated. There is too much reliance on BMS that work with only the most basic on/off boiler controls. This means many boilers and their control systems are not set up properly for factors such as the sequencing of cascaded boilers, or flow rates and return temperature differential. What’s really needed is an integrated systems approach, where the boiler manufacturer’s controls are used to their full potential.

Talking of temperature differentials, there should be dedicated circuits for high and low temperature systems. Some high-water-content condensing boilers have two return connections (as well as the ability to accommodate variable flow), meaning that bigger systems with different return temperatures can be connected at different points at the boiler. A second return connector for low return temperature, down to 30°c, enables the boiler to operate at the lower condensing output temperature, allowing the water returning to the boiler to be significantly lower than the dew point of gas (57°c). The system can then extract the latent heat in the water vapour of the combustion gases in the flue, producing condensate and increasing efficiency by up to 9%.

Efficiency should also improve if there’s weather compensation attached to the system – but only if its controls are correctly located. As these tend to be situated downstream of the boiler, it needs to checked whether they are too far removed from the boiler’s operation. The boiler has to provide the required 80°c or 90°c operating temperature, but if all the weather compensation does is switch the boiler on or off downstream, it won’t be doing its job.

While we wait for legislation, heating contractors can drive these improvements by discussing the benefits with their customers. The current regulations do offer an established framework of rules and interventions to encourage energy efficiency, but they are presented as a list of standalone tick box solutions – easy to specify, but less easy to integrate and to make work together effectively. Unless commercial customers are properly advised about alternatives, they will continue to rely on the security of knowing what works, without knowing that it doesn’t work well enough.

BOILER PLUS COMMERCIAL DECARBONISATION EFFICIENCY ENVIRONMENTAL GREEN HEAT HEATING POLICY VIESSMANN
Tweets by HVP
Make sure you’re on top of changes in the industry, and sign up for free to receive your monthly copy of HVP and our weekly email newsletter
SUBSCRIBE TO NEWSLETTER
SUBSCRIBE TO MAGAZINE