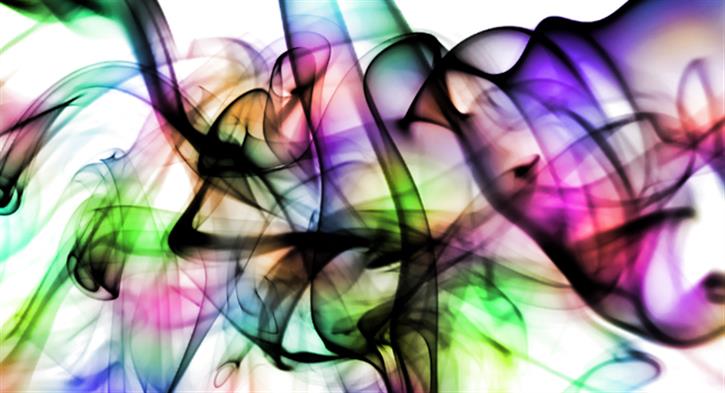 Regular flue maintenance was highlighted as being of significant importance in a report analysing accidental carbon monoxide (CO) poisoning incidents associated with the use of mains natural gas and piped Liquid Petroleum Gas (LPG) in the UK.

The eighteenth annual Downstream Incident Data Report, published by the Gas Safety Trust on 9 September, found that 29 incidents were reported by investigators and resulted in 58 casualties (non-fatal) and three fatalities.

Two fatalities resulted from one incident involving a freestanding cooker with a further fatality caused as a consequence of using a floor-standing non-condensing central heating boiler.

The number of incidents reported involving boilers with open flues has again been disproportionate to the number of installations nationwide and their investigation has highlighted the importance of regular servicing for this particular appliance type.

An evaluation of those CO incidents involving room sealed installations has revealed that flue related issues tend to be the predominant cause. This indicates that, even for appliance types considered to be of relative safe design, regular flue maintenance is important.

The double fatality involving the use of a gas cooker is the latest in a series of incidents involving this appliance type that have resulted in personal injury over a number of years.

This year, a significant number of incidents involving space heaters (gas fires) were caused by debris blocking the flue. This also demonstrates the importance of regularly maintaining such installations to reduce the associated safety risk.

GST Chair Chris Bielby said: “The 2013/14 annual DIDR report demonstrates a continuing trend of improved gas safety in the mains natural gas and piped LPG sectors. I am delighted to see the reduced number of fatalities and injuries, but urge the industry not to be complacent.

There is no doubt that we need to remain vigilant to ensure this trend continues and factors such as operative competence, having a CO alarm and regularly servicing and maintaining of appliances are essential in that respect.”