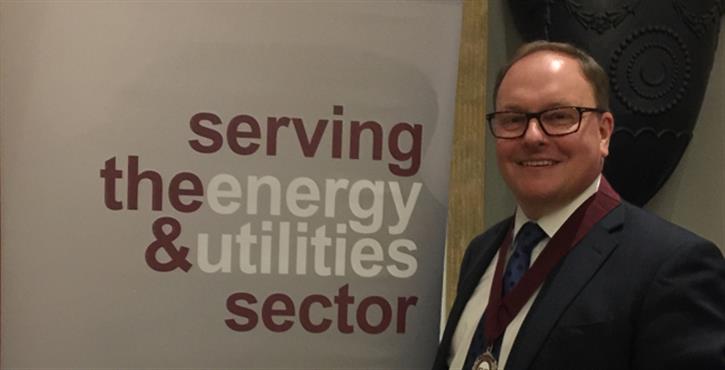 Baxi Heating’s UK and Ireland marketing director Andrew Keating has been appointed as the new president of the Energy and Utilities Alliance (EUA).

Andrew was voted into office by members of the EUA and takes up the role with immediate effect. He will play a key role in deciding overall strategy, policy, direction and service provision for the organisation over the coming 12 months.

He will replace outgoing president Bob Murray, director of business strategy for PQMS Training, having provided support in his position as vice president at the alliance for the last year.

The announcement was made during the EUA’s seventh annual Gas Industry Awards in London.

Mr Keating said: “The EUA is a true force for good in the energy sector, supporting innovation and helping shape future policy.

“It’s a real honour to be named President and I am looking forward to helping drive the energy and utilities agenda during what is both an exciting and challenging time for our industry.”