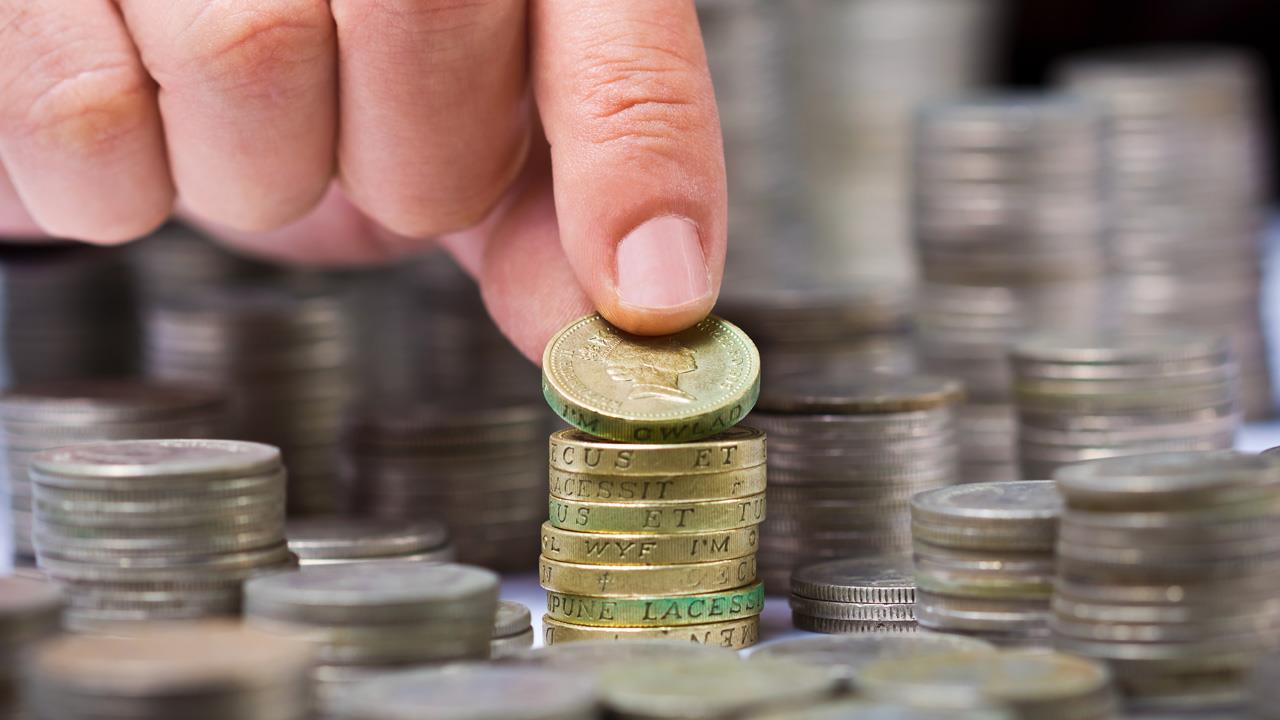 The Association of Plumbing & Heating Contractors (APHC) is calling on Apprenticeship Levy-paying employers to share unused Levy funds within the industry.

Since April 2017, employers with an annual pay bill of over £3 million have had to pay the Apprenticeship Levy and, as of April this year, Levy-paying employers are able to transfer up to 25% of the funds in their apprenticeship service account to as many employers as they choose.

APHC Director Mark Antrobus said: “There are hundreds if not thousands of large employers in our industry who are paying the Apprenticeship Levy. There is a 24-month time limit on spending apprenticeship levy funds and consequently, if a company doesn’t spend it, the government will claim it back to fund apprenticeship training for non-Levy paying businesses.

“So, if you’re company didn’t spend the Levy and therefore lost the remaining funds this April, I urge you not to lose the funds next year and take control now by choosing who you want the funds to go to.

“A Freedom of Information request has shown that the government received £4.2 billion in levies since April 2017, but only £601 million has been paid out to employers, so there is a real opportunity for large employers to invest in the plumbing and heating industry for the direct benefit of the many smaller companies in their supply chain and of course the thousands of plumbing and heating businesses who use and install their products on a daily basis.

“This could help drive our sector’s growth, assist with meeting our sector’s longer term skills requirements and of course more immediately provide much needed apprenticeships.”

The Levy is paid by large employers with a pay bill of over £3 million. They pay 0.5% of their total annual pay bill. The Levy is there to fund apprenticeship training for all employers, so smaller employers (those with a total annual pay bill of less than £3 million) pay 5% of the cost of their apprenticeship training and the government pays the remaining 95%.

As of April this year, the rate available to transfer increased from 10% to 25% of the annual value of funds entering the apprenticeship service account. These funds can be transferred to any smaller employer and apprenticeship training agency to support new opportunities and widen participation in apprenticeships.