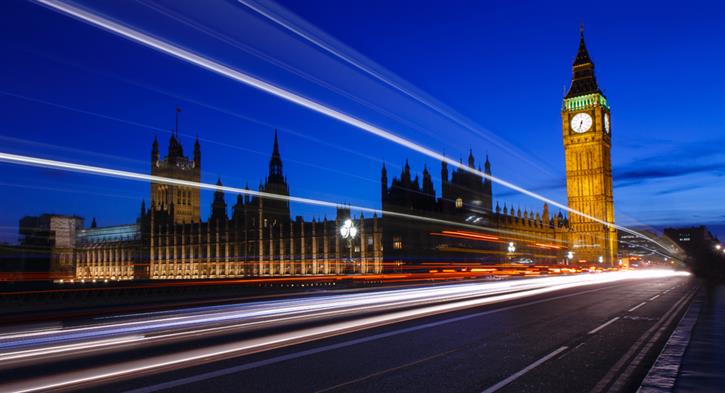 2015 has been a busy year for the heating industry. Jeff House, regulatory marketing manager at Baxi, takes a look back at the key legislative moments over the last 12 months.

A general election year is always going to pose a number of challenges and opportunities for any sector, as manufacturers join forces with other industry influencers to ensure the right issues are top of the new agenda.

Landmark examples include the Committee on Climate Change’s (CCC) 2015 Progress Report to Parliament, and a campaign by WWF UK, which both called for decisive action in investing in our low-carbon future.

We are currently waiting with interest for the results of these efforts – particularly with the outcomes from the Paris Climate Change Conference and the Government’s commitment to a fifth carbon budget.

Another example is Policy Exchange’s Warmer Homes Report on tackling fuel poverty, which will help to shape future Government intervention in this area.

Thankfully, there is more certainty over the future of the Renewable Heat Incentive (RHI) and the Energy Company Obligation (ECO), which were set to come to an end during this parliament.

In its November Spending Review, the Government confirmed that the RHI budget will rise from £430million to £1.15billion between now and 2021, which DECC says will be sufficient to “heat the equivalent of 500,000 homes”.

However, with recognition by ministers that radical reform is needed, we will be joining the industry in providing ideas, evidence and policy concepts as part of a major consultation expected in the New Year.

At the same time, we have seen a couple of set-backs to energy policy this year. For instance, the Government’s Productivity Plan scrapped zero carbon targets for new homes in 2016, meaning it will be difficult to maintain a trajectory towards the one of the key requirements in the EU’s Energy Performance of Buildings Directive (EPBD) - “nearly-zero energy buildings” in 2020.

We also received news that there would be no further funding releases under the Green Deal Home Improvement Fund – which, although frustrating for those engineers that had already completed the accreditation process, signalled a move towards a more collaborative approach in designing a system that works for the able to pay market.

As the industry is all too well aware, European legislation has loomed large this year, with what is commonly known as the Energy-related Products Directive (ErP) coming into force in September. Manufacturers have ensured there is a wealth of help and advice available to installers, and so far the signs for take-up are positive.

Interestingly this year we have also seen a discussion around how the role of the gas engineer is evolving. For instance, new guidelines from National Institute for Health & Care Excellence (NICE) identified gas engineers as a “hidden army” that could help reduce the number of winter deaths by alerting the local authority when they visit a “dangerously cold home”.

It’s an example of the top down joining up of resources which has been put into practice in other sectors. However, there are signs of innovative change driven by the industry– particularly with growth in smart heating controls – which we look forward to seeing develop further next year.