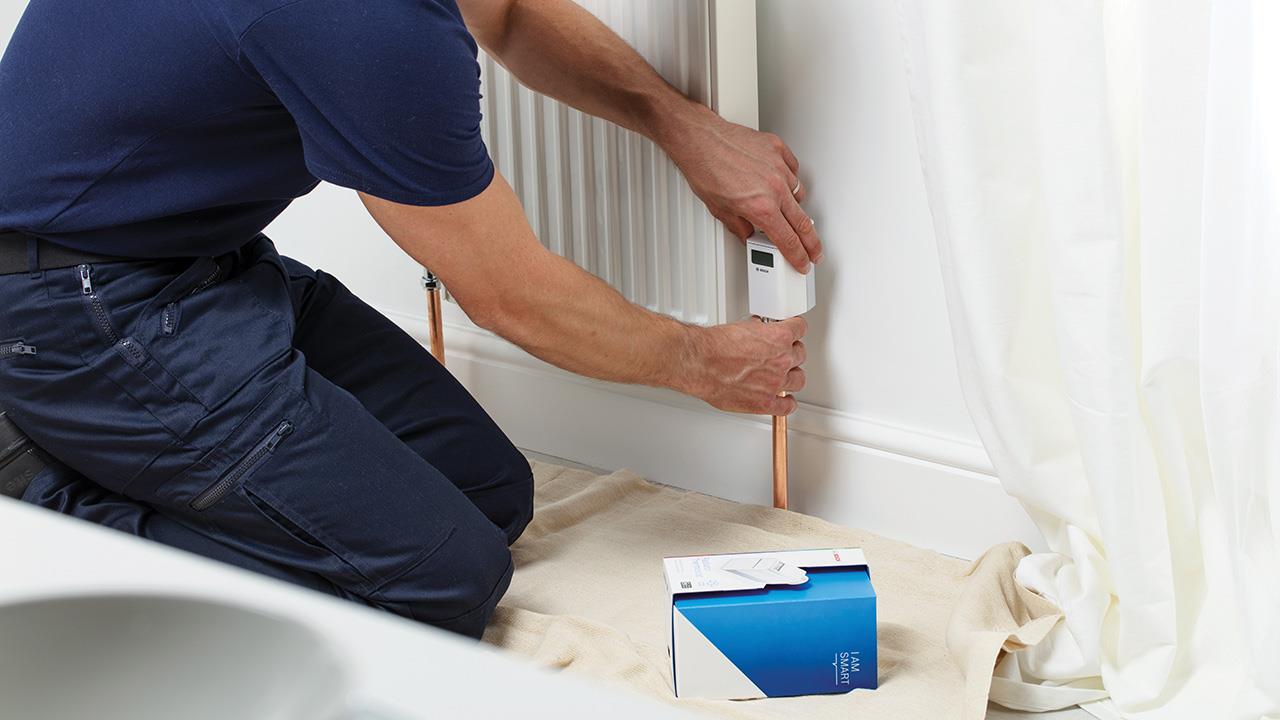 Hopefully most installers are, by now, aware of the new Building Regulations in the form of Part L, which came into effect on 15 June 2022. This is a the first step towards getting us to the significant changes planned for 2025, when we should see the introduction of the Future Buildings Standard for non-domestic buildings. Although this first stage is less significant, there are still plenty of changes that we all need to be aware of.

The published document has been available for some time now, to allow familiarisation with the changes, and can be downloaded for free from the government’s website. I’m going to highlight a few key areas that I think installers involved in work on existing non-domestic buildings should be aware of, especially when replacing boilers or carrying out significant works, such as replacing older systems.

The first thing you notice about the new documents is that both the divisions and naming has changed. No longer do we have ‘a & b’ designations for newbuild or existing properties and ‘Non-domestic’ has become ‘Buildings other than dwellings’.

I, for one, welcome this simplification as we now have a single document to work from. The new format has come about following the recommendations of the Hackett Report, which has been a fundamental review of Building Regulations following the Grenfell tragedy.

Limiting heat gains in buildings has emerged as a significant new focus within Part L, with overheating buildings in summer time being a particular problem in new building developments. For the installer, particular attention should be paid to the requirements for insulating heating and hot water service pipes. The approved document sets out tables for minimum thicknesses and conductivity of insulation, which also apply to ductwork.

With a greater focus on transitioning heating systems to use less fossil fuels and make greater use of renewable energy, Part L sets out a new fundamental principle for assessing the impact of such a change. With the current backdrop of increased cost of energy and fluctuations in fuel prices, this may be something to pay attention to.

The example given in the approved document is that of a customer wanting to switch from using oil to LPG. Essentially, Part L tells us that the new fuel must not produce more CO² than the one currently in use, and must not have a higher primary energy demand per kWh. In the example, LPG is lower in both respects, so the change can go ahead. The reverse is less likely to be true unless a particular oil fuel, such as HVO, is considered. So, it needs special consideration if you encounter this situation.

In the case of an aging heating system that has reached a point where it is necessary to undertake a complete replacement, there are some significant new requirements that must be adhered to. Of most significance is the way the new system will need to be designed for lower temperatures to allow any future switch to the use of heat pumps and other low carbon heat sources. The maximum flow temperature of the design must not exceed 55°C, and it is recommended to try and reduce this further. In exceptional circumstances – where there are space limitations for radiators, for example – the system still needs to be designed with as low a flow temperature as possible.

Building on the normal requirements for control of heating systems and zones, the use of weather compensation is recommended. There is greater clarity around the necessary interlocks between room control, boilers, and pumps; an area that is unfortunately all too often overlooked.

Futureproofing for eventual connection to district heating needs to be considered where systems are being renewed with the provision of capped-off connections that would allow a later connection to be made.

The bread and butter work for many installers involved in the non-domestic sector will be replacement of boilers and there are considerations here too. The approved document requires flushing and cleaning of the existing system, as well as water treatment whenever a new appliance is installed.

Additionally, thermostatic room controls should be fitted where technically feasible, unless individual heating zone control can be justified. This will inevitably add to the cost of replacement but will help to improve comfort levels and overall system efficiency.

Building automation and control systems, very common in non-domestic applications, are also given significant new focus. For new or replacement systems where the output is above 180kW, any replacement will need to have capabilities that allow much greater monitoring and benchmarking of the building’s energy usage to inform building owners and operators of losses and potential improvements. This low output threshold will no doubt pull in many smaller buildings that have to date had very simple control of their heating systems.

It is important that we all keep up to date as these new Building Regulations come into effect, and I would encourage anyone involved in non-domestic heating work to make use of these new documents to ensure you don’t fall foul of the changes.

BOSCH COMMERCIAL BUILDING REGULATIONS HEAT PUMPS PART L
Tweets by HVP
Make sure you’re on top of changes in the industry, and sign up for free to receive your monthly copy of HVP and our weekly email newsletter
SUBSCRIBE TO NEWSLETTER
SUBSCRIBE TO MAGAZINE