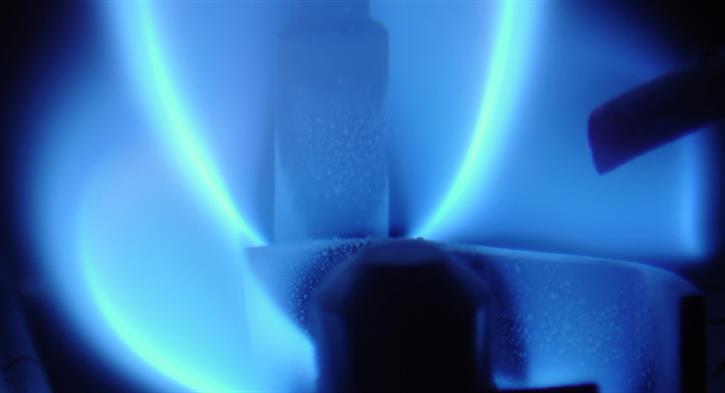 One in 10 adults in Britain have experienced carbon monoxide (CO) poisoning to some degree in their home, research conducted by CORGI HomePlan has found.

A further one in 11 knows someone who has been poisoned.

This means that 8.4 million Brits have, or know someone who has, fallen victim to the colourless, odourless gas known as the ‘silent killer’.

This October, 58% of homeowners will fire up their boiler again without an annual service, according to CORGI HomePlan. The Dunfermline-based company says it hopes the research will urge people to take action as at least 2.13 million homes are leaving themselves at risk of being exposed to dangerous levels of CO.

The company has launched an appeal to its 5,000 strong network of engineers and the wider industry to share their knowledge of the dangers, in order to help protect homes over the colder months.

Kevin Treanor, director of CORGI HomePlan, said: "Every year in the UK, 4,000 people go to A&E due to the effects of carbon monoxide, with 200 of those hospitalised and 50 cases resulting in death. However, our findings suggest this may just be the tip of the iceberg.

"Awareness among the general public is still very low and the reality is exposure, even at a low level, can lead to life-changing health problems. As engineers we all know that regular servicing of all gas appliances and installing a carbon monoxide alarm will vastly increase the safety and protection of people’s homes and it’s up to the industry to help educate people."

The research conducted with 2,000 homeowners is part of CORGI HomePlan’s campaign to keep UK homes safe and warm this winter. CORGI HomePlan is giving away free carbon monoxide alarms to the public via its website, while stocks last, and has produced a guide to protecting homes from carbon monoxide.

For more information and to claim your free alarm, visit www.corgihomeplan.co.uk/alarm