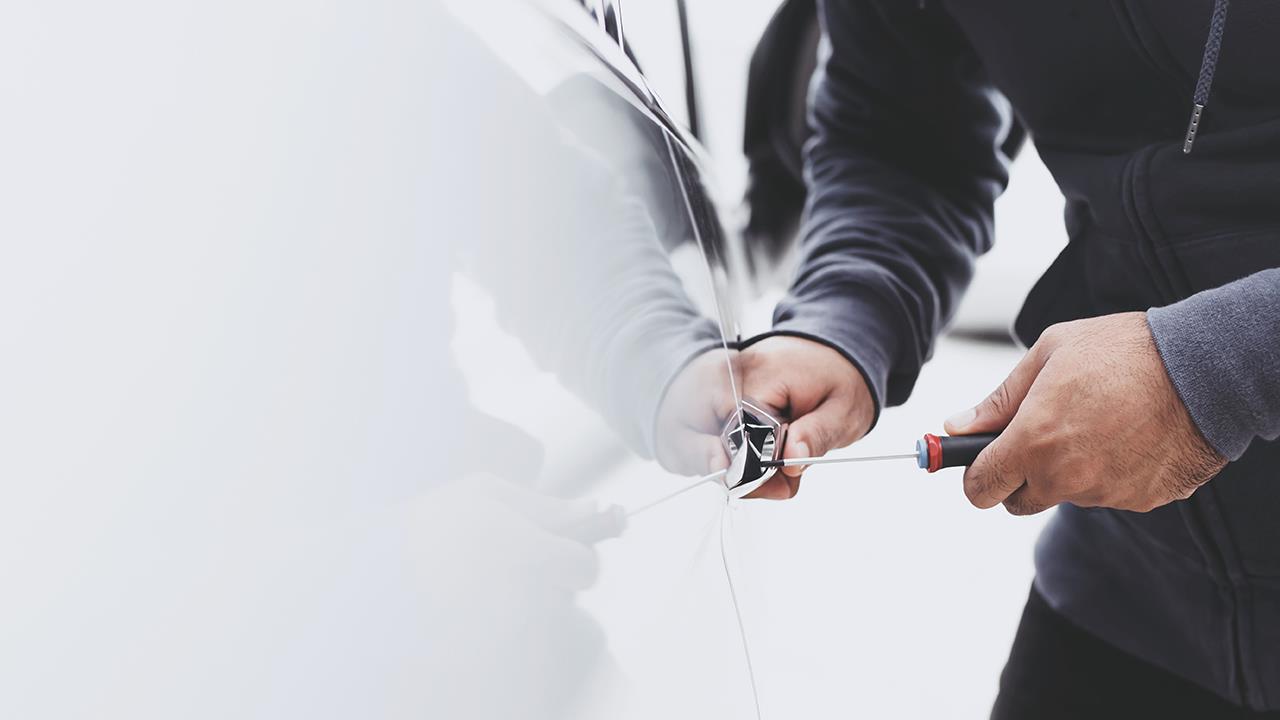 Six in 10 tradespeople have been approached by or have seen someone trying to sell second-hand tools which they suspected were stolen, illustrating the scale of tool theft across the country.

The study also revealed the strength of the second-hand tools market, with three in ten UK consumers purchasing equipment this way, and the general lack of public awareness and concern about tool theft.

Almost one in three (29%) tradespeople became aware of the suspicious seller through word of mouth, while just over a quarter encountered them on a website, social media or app selling second-hand goods. Shockingly, almost one in five (18%) said the person selling the tools was a friend.

The overwhelming majority (91%) immediately refused to buy the tools offered to them by the suspicious seller. Just under one quarter (24%) notified a trade authority, while 23% informed the police.

But a very small minority of tradespeople could be contributing to the cycle of tool theft. One in 10 still bought the tools despite their suspicions and over one quarter (26%) considered purchasing them but didn’t go through with it.

The study also revealed increasing concern among tradespeople about the scale and frequency of tool theft. This is influencing their purchasing decisions and heightening stress levels.

In the event their tools were lost, damaged or stolen, one-quarter of tradespeople would buy second-hand tools online as replacements. The highest number of this group (39%) would do so because tool theft is so common that they would not risk buying brand new tools unless absolutely necessary.

Nearly half (46%) worry frequently about the problem, and more than eight in 10 (81%) describe themselves as alert when it comes to protecting their equipment against theft. Despite this level of awareness and concern, one in ten do not have insurance cover in place.

The second-hand tool market, where equipment is available more cheaply and is generally much quicker to source, is helping to drive tool theft across the country.

Nearly a third of UK consumers (30%) have bought tools second-hand, with 16% doing so on multiple occasions, showing the strength of the market.

Nearly half of these buyers (44%) have acquired tools from a car boot sale, 34% have got them from a friend and almost a third (30%) have bought them through an official website selling second-hand goods.

A major problem is that many consumers aren’t able to spot the signs of a suspicious seller. Only 30% believe they could identify stolen tools on the market.

There is also a general lack of awareness and concern. More than three in ten (35 per cent) were not worried about the prospect of buying stolen tools. This reinforces the need for more education and the importance of tradespeople ensuring their equipment is properly protected.

Jonny McHugh, SME Business Manager at Direct Line, said: “Our research demonstrates how the scale and frequency of tool theft is partly fuelled by the demand for cheap second-hand tools which are quick to source. Tool theft is hugely disruptive and often has a devastating impact on tradespeople’s ability to work and livelihoods.

“Tradespeople can help to protect themselves by ensuring they lock tools away securely and take precautions when parking their vehicles. It is also important that they invest in comprehensive insurance cover to help ensure that they are not hit hard in the pocket if their equipment is stolen."

DIRECT LINE STATISTICS STOLEN SURVEY TOOLS
Tweets by HVP
Make sure you’re on top of changes in the industry, and sign up for free to receive your monthly copy of HVP and our weekly email newsletter
SUBSCRIBE TO NEWSLETTER
SUBSCRIBE TO MAGAZINE