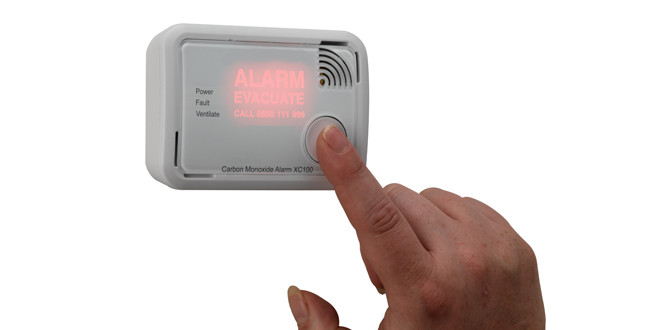 To help mark the upcoming Gas Safety Week, the Association of Plumbing & Heating Contractors (APHC) has revealed alarming research figures regarding the awareness of the dangers of carbon monoxide (CO) poisoning.

John Thompson, CEO at the APHC, said: “As the plumbing and heating industry’s largest employer’s trade association, we actively promote gas safety and we believe it is important that we support Gas Safety Week.

The research also found that 37% of householders didn't know that it is advisable, and in some cases that it is a legal requirement, for a CO alarm to be fitted in each room where there is a gas, oil or solid fuel burning appliance.

The APHC have been vocal in wanting to improve gas safety and, just recently, its President called for greater enforcement action in penalising those responsible for dangerous gas work, and further legislation banning these individuals from re-registering on the Gas Safe Register (GSR).

Organised by GSR, the seventh annual Gas Safety Week is taking place between 18 and 24 September and aims to raise awareness of the dangers of poorly maintained gas appliances, which can cause gas leaks, fires, explosions and CO poisoning.