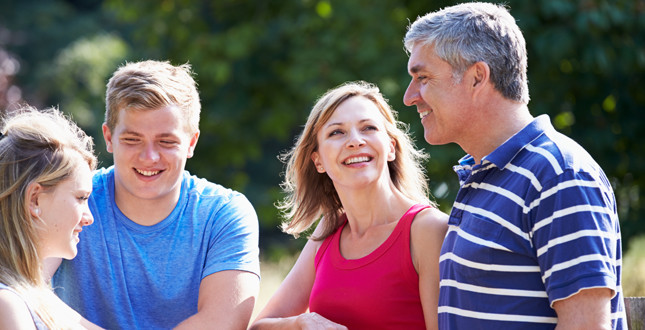 Despite two-thirds of parents being the strongest influence on their child’s career choice, over a third don’t fully understand apprenticeships, according to research from ABM UK, a facilities management solutions provider.

The survey also found that 68% of young people are also unsure about what apprenticeships. Parents were revealed to be the leading influence in career decisions for children at 66%, followed by teachers and school (41%), the lessons children enjoy (31%), and friends (14%).

Further findings revealed that, for those parents who knew what an apprenticeship was, just 14% considered it to be a good option, with three times as many parents (42%) saying that they wanted their children to attend university.

The top reasons given for not encouraging their child to undertake an apprenticeship were that they were thought to be poorly paid (43%), because they see it as a last resort for those who fail their exams (37%), and that apprenticeships don’t lead to successful careers (17%).

Adam Baker, ABM UK Director, said: “We were shocked to find a genuine lack of knowledge on apprenticeships amongst parents, and that many still consider them to be a last resort for children who fail their exams. It shows a need for a more unified approach and a better way of communicating, especially with parents, whose influence alongside teachers is critical.

“When a young person is set to choose a university, there’s a huge amount of support from schools, parents and educational bodies such as UCAS. We need similar representation for apprenticeships and technical careers to ensure young people in the UK don’t miss out on enriching, lucrative, and credible career options. It’s vital we give parents and schools more information, and empower them to show children all the options open to them.”