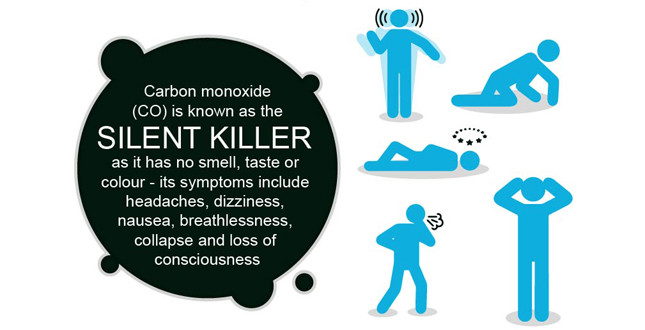 Dr Ranj Singh is supporting Gas Safety Week to raise awareness of carbon monoxide (CO) poisoning and its symptoms, as nearly a third of people would not recognise them.

According to Gas Safe Register, one in 10 don’t know the symptoms of CO poisoning symptoms. These symptoms (including headaches, nausea, breathlessness, collapse, dizziness and loss of consciousness) are misdiagnosed by many as:


Gas Safe Register is urging people to learn the symptoms of potential CO poisoning, and what action to take if they suspect they or someone in their family may be suffering from it.

Dr Singh said: “You can’t see, taste or smell CO, so it’s really important that people become more aware of its poisoning symptoms. As Gas Safe Register’s research has found, many confuse CO poisoning for other illnesses such as flu, but CO poisoning can be fatal so it’s important that we raise awareness this Gas Safety Week so that families can take the right precautions and stay safe.”