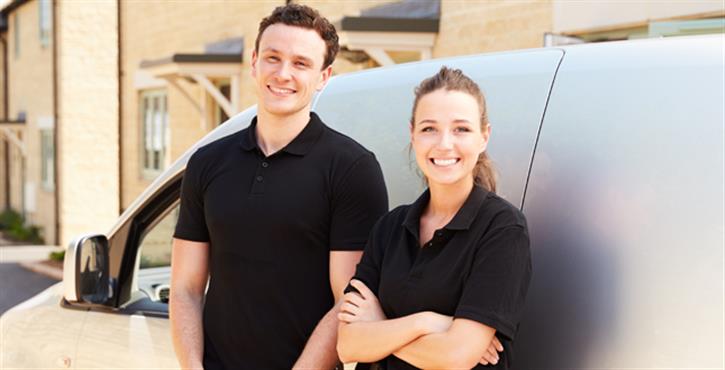 In 2016, more than 8.3 million search results were provided to homeowners who used TrustMark’s website and telephone helpline to find local firms and tradespeople.

Although the statistics reveal continued growth in demand for key trades such as builders, electricians, window installers and glaziers, there was also a significant upturn in demand for specialist trades.

Searches have soared for heat pump installers (up 217% on the year before) and solar panel installers (up by 130%). Flood resilience specialists, home entertainment system installers and Velux installers and repairs have also been among the most sought-after trades out of the 49 licensed trades offered by TrustMark.

Last year started off wet and windy across many parts of the UK, which resulted in TrustMark-registered roofers and fence installers seeing their busiest months during January and February. As spring emerged, garden landscapers, painters and decorators and drive and patio contractors all saw a substantial leap in demand as homeowners took care of home improvements and DIY projects.

Unsurprisingly, heating engineers and plumbers and electricians saw their busiest months during the autumn months as homeowners prepared their homes for the winter ahead.

Simon Ayers, chief executive of TrustMark, said: “With technology in our homes becoming much more sophisticated, coupled with rising expectations of home comforts such as air conditioning, home entertainment systems and adaptations for accessibility, we predict an increasing need for specialist businesses and tradespeople to help us maintain our homes.”