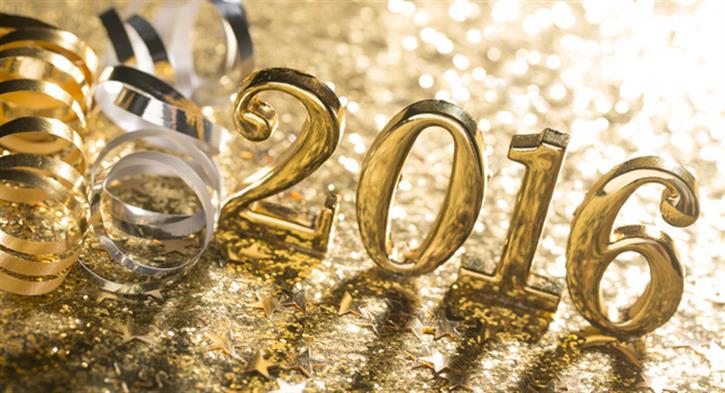 With a landmark year for the heating industry behind us, there is a great deal of anticipation for further legislative changes in 2016. Jeff House, regulatory marketing manager at Baxi, looks at what we can expect.

The New Year is always a time for reflection, mixed with optimism and hope for a better future. Having seen in changes under the Energy-related Products Directive (ErP) in September last year, our industry has never been better placed to contribute to that future, particularly when it comes to fulfilling carbon emission targets.

At the end of 2015, 196 global leaders agreed to cap climate change at a relatively safe 2-degrees by limiting their emissions. As a result, the government will announce its fifth carbon budget – setting out how much the UK must reduce carbon emissions by before 2032 – sometime between now and June this year.

We expect the new carbon budget to reflect recommendations from the Committee on Climate Change (CCC), which recognises that decarbonising the heating industry will be critical to hitting the 2050 carbon target. For leading manufacturers, the focus will be around smoothing the transition to a low carbon future for our customers, which means both investing in new technology and the continual improvement of current products and services.

Meanwhile, the Department for Energy & Climate Change (DECC) has stated that it is keen to tackle emissions related to heat use in buildings, which means we're likely to see a lot of policy work relevant to the heating industry in the first half of this year.

For instance, while DECC released a response to the recent Feed-in Tariff (FiT) consultation in December, it said it does not yet have enough information on combined heat and power (CHP) to make a decision, and as a result will explore the technology further in 2016.

In March, we can expect to see the results of the Bonfield Review, which the government has commissioned to look into standards and consumer protection when it comes to energy efficiency measures. Drawing from industry experience in the delivery of measures, it is likely to feed into the wider policy review which is underway.

Meanwhile, after increasing funding to the Renewable Heat Incentive (RHI) to £1.15 billion and extending the scheme to 2021, DECC will shortly consult on the extensive reform of the scheme to enable significant changes to come into force in 2017.

In the broader sense, an important focus for this year will be the UK's in-out referendum on the EU. While it is logical to think that if we leave the EU, legislation like ErP would no longer affect us, in fact it is not that simple. Scrapping the legislation would take a good few years, by which time the changes will be fully embedded into our ways of working, making it a wasted exercise.

The roll out of smart meters will also start in earnest in 2016, with the aim that every dwelling will have a smart meter by the end of the decade. These modern energy meters will provide householders with an up-to-the-minute insight into their energy usage, providing greater visibility and ultimately encouraging people to change their habits in order to save energy and cut their fuel bills. Together with the growth in connected heating controls, the hope is that consumers will be empowered to use their heating more effectively and efficiently and delivering carbon savings as a result.

All in all, 2016 is set to be another eventful year for the heating industry, with plenty of promise for improvements to the sector for both professionals and their customers.