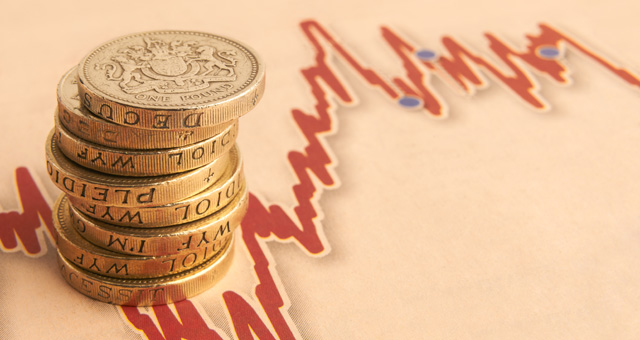 The first Conservative-only Budget since 1996 was delivered today by the Chancellor of the Exchequer, George Osborne.

Addressing the House of Commons, Mr Osborne described it as "a budget for working people, to build a strong economy".

Adding that the UK economy is "fundamentally stronger" than it was five years ago, Mr Osborne nevertheless said the UK still didn’t train enough or build enough, but that this Budget would be a "big budget for a country with big ambitions".

According to the Office for Budget Responsibility (OBR), the UK economy grew by 3% last year, and is predicted to grow a further 2.4% this year. Forecasts then outline 2.3% growth in 2016, 2.4% growth in 2017, with "strong and steady growth" continuing through to the end of the decade.

The Chancellor outlined plans to tackle the deficit and create a Budget surplus by 2019/20, as well as ambitions to create 2 million more jobs "on the road to full employment".

In order to reduce the deficit, the Budget set out £17 billion in spending cuts, with plans for a further £17 billion in cuts to be detailed this Autumn. Some £12 billion of this will come from the welfare system, with a further £5 billion from a crackdown on tax avoidance and evasion. Welfare reforms include caps to benefits, the requirement for 'wealthy' social housing tenants to pay market-rate rents, and sweeping reforms to the tax credit system.

Key measures announced in the Budget, which are likely to impact on the construction industry, include: