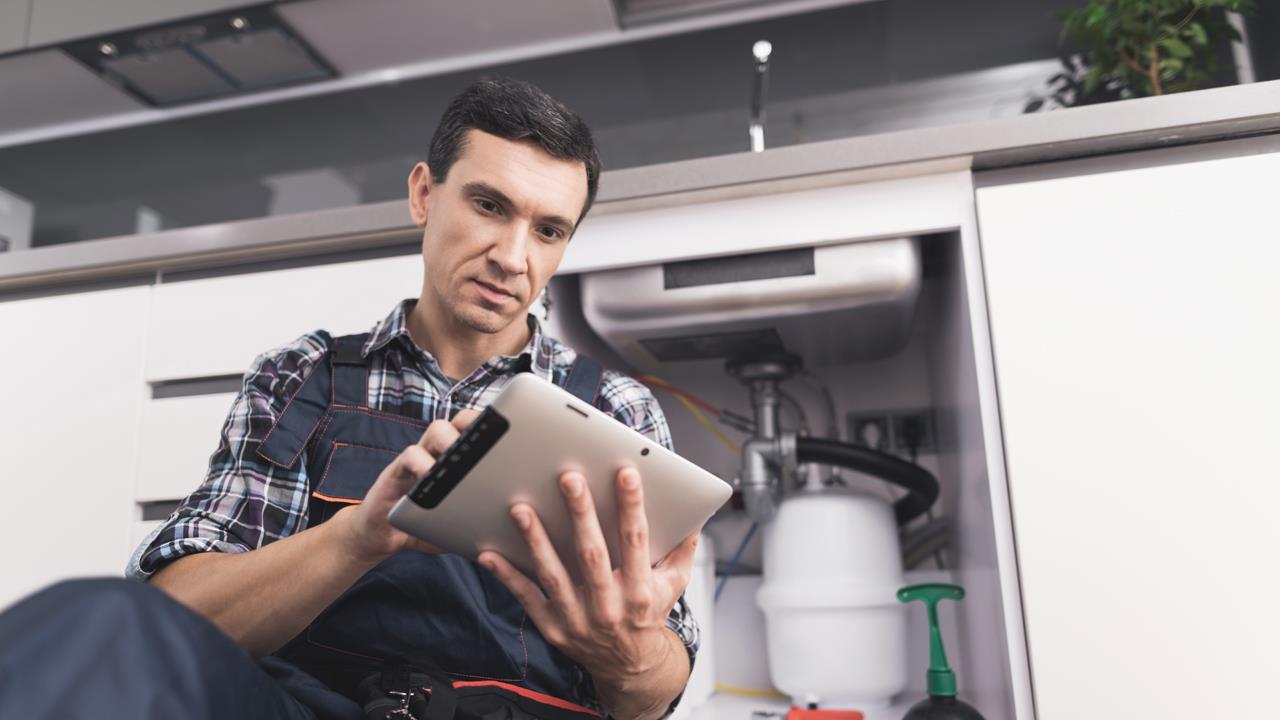 Making Tax Digital (MTD) is the government’s attempt to make all aspects of taxation available digitally.

Under MTD, it’s not just the actual tax submissions that have to be done digitally, such as the VAT return or annual corporate tax return. Instead, all of the records that contribute to a return have to be available digitally too. The return has to be derived directly from those records, although manual adjustments for specific cases are allowed.

MTD is a long and complex program of work, which has already been going for several years. It’s likely to take several more years to fully roll out.

The key fact that every small business needs to know ahead of its implementation is that if it is VAT-registered and currently has sales over the VAT threshold, it is on the hit list. They need to start submitting their quarterly VAT return through MTD-compatible software from their first full VAT quarter following 1 April 2019. People doing annual returns don’t have to start until 1 October.

The good news is that businesses that are not VAT-registered do not have to comply with MTD regulations until 2020 at the earliest.

Different reasons have been given for the arrival of MTD, but the single most likely reason is to reduce tax avoidance. At the same time, I believe that HMRC is genuinely trying to introduce modern practices. It’s an initiative that should reduce work for everyone in the long run as that is the normal impact of digital on businesses.

The key point which must be understood is that, unlike the current VAT web form, MTD requires all of the backing records to be held on a computer. VAT is the only tax covered for now but, over the next few years, all tax will be brought under MTD.

The exemptions from MTD are very narrow. For instance, if you go bust, you don’t have to comply. Other opt-outs include: if you have a religious objection, if you live in a place with no internet service, or you simply can’t do MTD because of your age, or disability.

It’s pointless complaining about MTD as it’s already the law. Similar schemes have been implemented, and are already working quite smoothly, in countries like Spain and Hungary.

There will be harsh penalties for those that don’t comply, but a points system means that you effectively get a yellow card before any fines arrive. HMRC has said that there will be no fines in the first year for businesses that have made a genuine attempt to comply.

Small businesses can comply in the following ways: