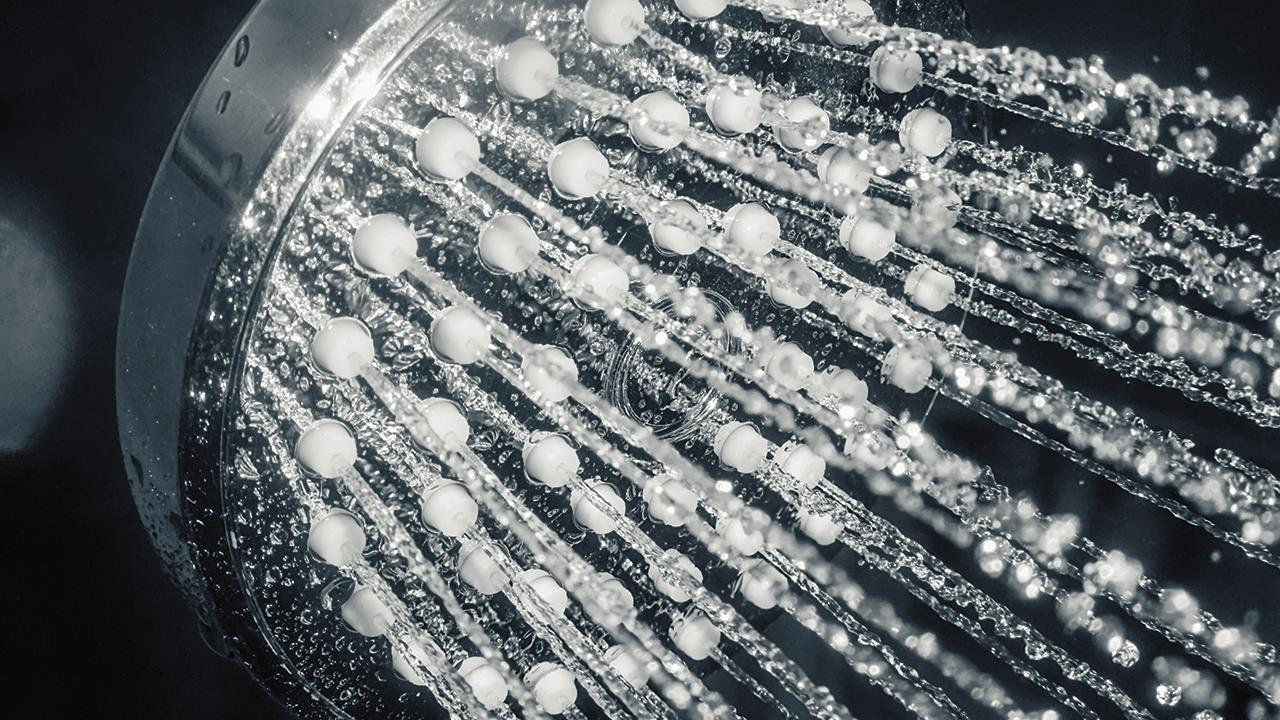 There’s much more that installers can do to help customers cut back on their water consumption, says Richard Harvey, Category Director for Heating at Plumbing at Wolseley.

The UK is facing an “existential threat”, according to Sir James Bevan, the previous Chief Executive of the Environment Agency. Last year, the organisation said that, within the next 25 years, England will reach the ‘jaws of death’ – the point at which, unless we take action to change things, the country will not have enough water to supply its needs.

When it comes to reducing the UK’s water consumption, both consumers and manufacturers are equally responsible. A combination of technology, different attitudes, and behavioural changes will be required before we make a difference. And, when it comes to changing attitudes and introducing new technology, installers have an important role to play. Reducing water usage levels in the home, especially in bathrooms, is vital.

One of the simplest ways that homeowners can manage and reduce water consumption is by recommending and installing products specifically designed to reduce the amount they use – usually without them noticing  any significant difference.

When it comes to sanitaryware, installers can explore the replacement of toilets with water-saving models in a bid to reduce water consumption.

With the average household using 349l of water each day and toilet flushing accounting for more than a third of this usage, sanitaryware is a sensible place to start. By upgrading from a standard toilet to a dual-flush mechanism, customers can save more than 7,000l of water each year.

With the option to choose from two different flushes, consumers can half flush when disposing of liquid waste, or full flush to dispose of solid waste. Customers can also install a toilet syphon, operated via a handle or a dual flush drop valve, operated as either a push button or lever handle.

Installing a low flow toilet is another great way to manage bathroom water waste. Low flow models that use significantly less water have a special design of cistern and siphon that removes human waste without the need to use more water.

More common in commercial buildings such as restaurants and office spaces, pressure-assisted toilets are becoming more popular among the environmentally-conscious homeowner.

Although they look similar to your average toilet, they operate by using compressed air to remove more waste before flushing. Based on a tank-inside-tank model, the water flushed down the cistern uses a different form of flow, so that a large amount of air pressure can release the water that’s under compression and create a forceful blast into the toilet bowl.

When it comes to brassware, the key to saving water is to not reduce performance – users need the same pressure to complete tasks like washing dishes.

Installers are able to purchase taps that receive a flow that limits valves and balances hot and cold water supply. As a result, the thermostat works at its best and, with certain valves, the flow can be limited to a maximum rate of 8.5l per minute, even at its highest pressures, guaranteeing a significant saving.

Many of the top manufacturers offer low pressure showers so customers can save water without compromising on comfort and quality.

Boiling water taps are also becoming increasingly popular with homeowners, helping to reduce the energy wasted on boiling the kettle and combatting the common issue of overfilling. As a result, they contribute to conserving energy and reducing money spent on water bills.

Changing a showerhead is a quick win but, with the amount of options available, it’s difficult to know which are the most water efficient. Although it’s easy to jump straight to the cheaper option, it’s better for customers to pay a little extra for the energy saving ones because, in the long run, larger savings will be achieved through reduced bills.

Digital showers are also popular. With the ability to manually set the duration, consumers can monitor the time spent in the shower. Some digital, mixer and electric showers also include pre-installed eco settings which help homeowners control the water flow and temperature.

Thermostatic shut off valves also help to reduce hot water waste by limiting the amount of water flow through the showerhead. Added or integrated into the showerhead, the thermostatic valve reduces flow to a trickle.

BATHROOMS CONSERVATION CONSUMPTION MERCHANT MERCHANT MATTERS WATER WOLSELEY
Tweets by HVP
Make sure you’re on top of changes in the industry, and sign up for free to receive your monthly copy of HVP and our weekly email newsletter
SUBSCRIBE TO NEWSLETTER
SUBSCRIBE TO MAGAZINE