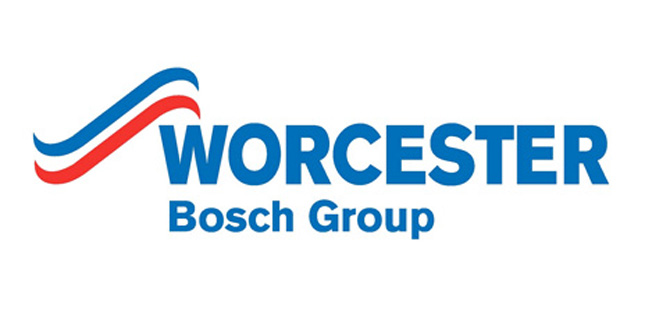 Worcester, Bosch Group has praised the launch of the London Boiler Cashback Scheme, which offers £400 cashback for replacing an inefficient boiler with a newer, cleaner model.

In line with plans to reduce emissions in the capital by 60% before 2025, the scheme aims to encourage the city’s homeowners and private landlords to upgrade their heating systems by installing a new 90% efficient boiler or other low carbon solution.

With the potential to reduce annual carbon dioxide emissions by up to 9,750 tonnes, and potential savings of around £340 a year achievable for those investing in a high efficiency system, Neil Schofield, head of external affairs at Worcester, Bosch Group believes this is a scheme the industry has been crying out for.

Mr Schofield said: “It is extremely encouraging to see that boiler scrappage is back on the agenda. Where previous industry incentives have involved too much red tape, the London Boiler Cashback Scheme does away with the complications and makes things as simple as possible for both the installer and the householder. We believe the London Boiler Cashback Scheme is such a good idea that we’ve decided to enhance the standard offer with an additional £100 cash back for every one of our boilers installed.”

Worcester, Bosch Group has pledged an additional £100 cash back to the successful recipients of the incentive’s £400 allowance when they elect to replace their inefficient boiler with one of its high-efficiency Greenstar models.

Such was the success of the Government’s previous boiler scrappage scheme, run by the Energy Saving Trust (EST) in 2010, Neil hopes that a positive reaction will even lead to an extension of the scheme beyond the country’s capital.