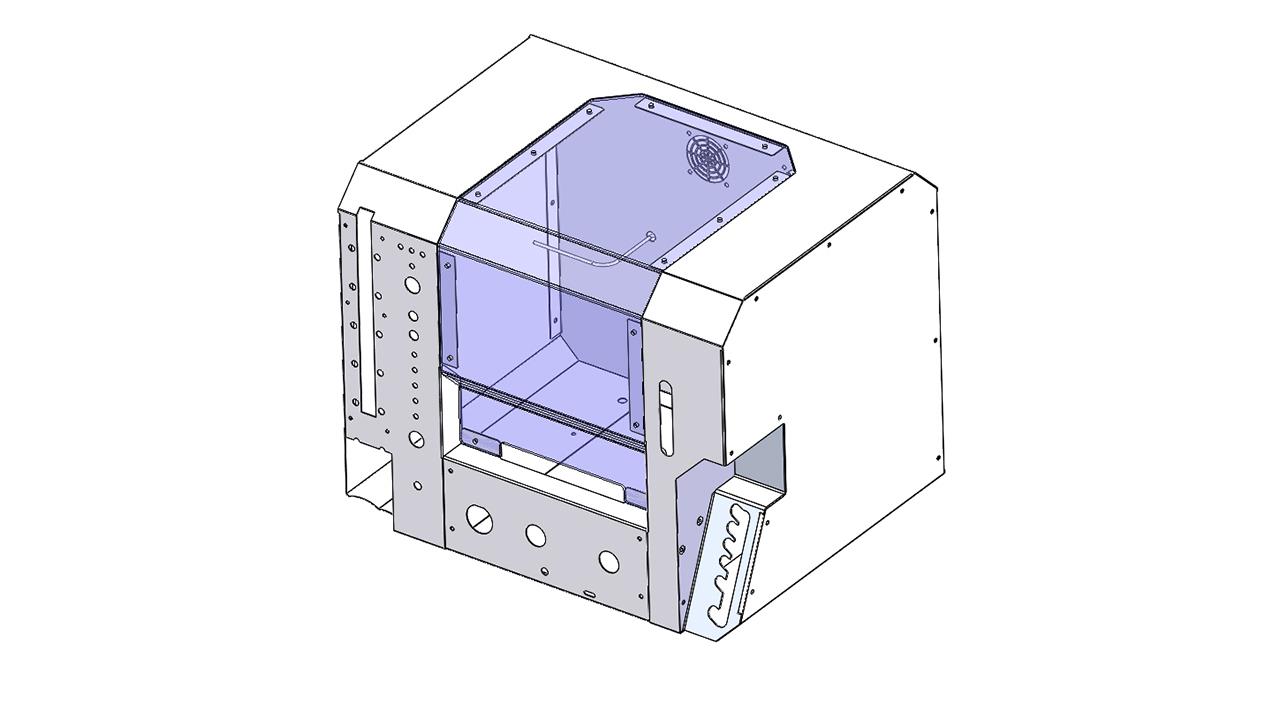 Boiler manufacturer Worcester Bosch has adapted its Clay Cross manufacturing facility in Derbyshire to start producing metal ventilator casings, in a bid to support the government’s call for rapid development and manufacturing of the much-needed life-saving equipment.

Following the initial approach to help, a number of prototype variants were produced over the past two weeks and those casings were put through the strict approval tests – useability and functionality – ahead of being given the green light to go ahead with production.

The company will initially be producing 550 sets of ventilator casings and are ready to produce more if required. Although the majority of the process is automated, a committed team of technicians are volunteering to produce the cases.

Carl Arntzen, Chief Executive at Worcester Bosch, commented: “We are proud to be supporting the fight against coronavirus in any way we can and hope that our contribution will help hospitals and those in need during these turbulent times.”

This news follows the announcement over the weekend that Worcester Bosch was using its large scale printing capabilities to produce patterns for scrubs, following a call that the hospital wear was running in short supply due to increased requirements.

The company are using its 3D printers to produce ‘ear guards’ for NHS workers’ face masks. These would be placed at the back of the head to separate the ears from the mask and make it more comfortable for those who have to wear face masks for several hours throughout the day.

CORONAVIRUS COVID-19 VENTILATOR WORCESTER BOSCH
Tweets by HVP
Make sure you’re on top of changes in the industry, and sign up for free to receive your monthly copy of HVP and our weekly email newsletter
SUBSCRIBE TO NEWSLETTER
SUBSCRIBE TO MAGAZINE