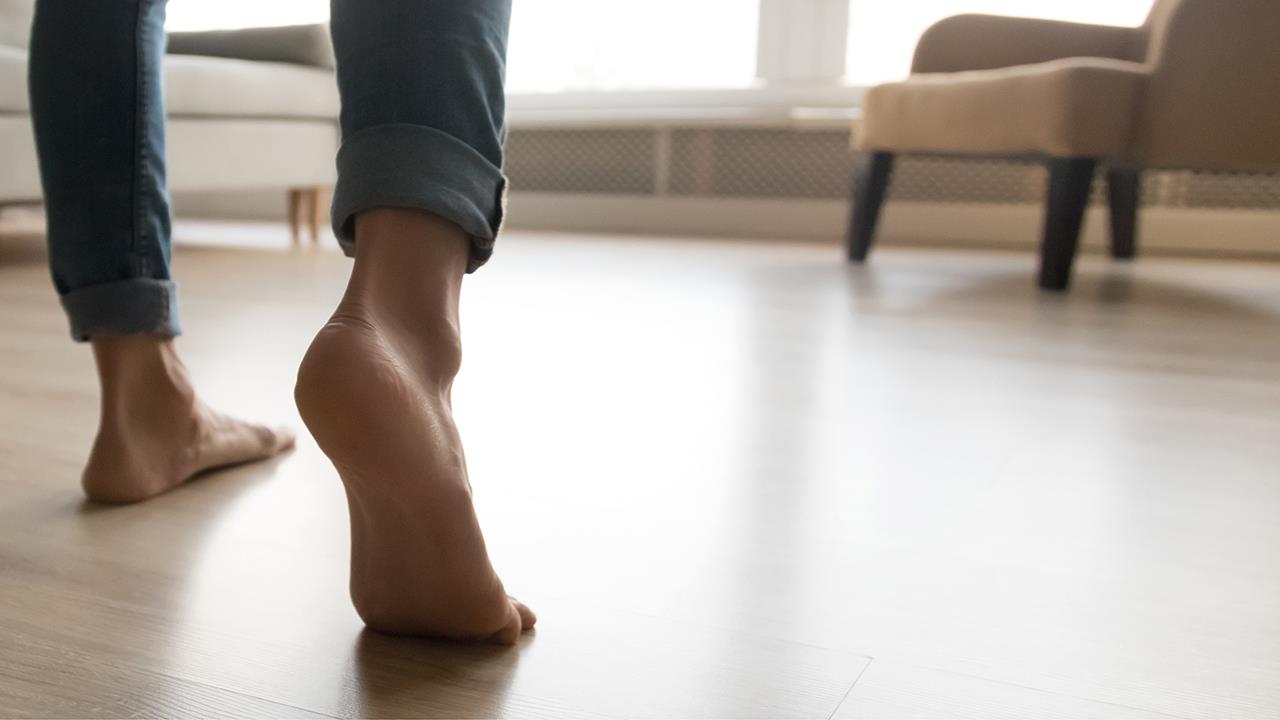 The UK underfloor heating market currently accounts for 7.7% of the UK’s heating systems, according to AMA Research, with an estimated value of £171 million at manufacturers selling process, as of 2019. With the implementation of the Future Homes Standard and water-based systems’ compatibility with renewable solutions such as heat pumps, the UFH market’s growth is expected to continue.

The development and implementation of UFH technology has led to doubt in the minds of some contractors. After all, many have been fitting radiators for years and the source of the heat is clearly visible.

With customer ambitions to create more space in the home and the rise of the renewables market leading to an increase in underfloor heating installations, it’s time to dispel some of the common myths about UFH to keep installers and their customers at ease.

UFH is hard to install

The idea of installing UFH may sound difficult at first, but it couldn’t be further from the truth. In fact, UFH can actually be easier to install than radiators.

UFH installations use flexible pipes which are placed on the floor and connected to a central manifold. Conversely, radiators need pipes to be hidden in joists, with the pipes needing to be distributed to each radiator. This is much more time-consuming when compared with UFH.

The average UFH installation, testing, and commissioning can be done in a single phase. This means an averaged-sized house can be installed in less than a day, saving on labour costs, allowing for projects to be finished at a faster rate.

UFH is more expensive to run

There’s some confusion between installers and homeowners on whether UFH is cheaper or more expensive to run. Those with UFH installed aren’t always sure, while radiator companies will focus their marketing on suggesting UFH leads to higher running costs.

The truth is that UFH offers great energy efficiency, meaning homeowners will save on their bills in the long term after the initial installation spend. Electric-based systems cost less than 10p per square metre to run at full power over six hours. Water-based systems are 25% more efficient than radiators, as the water is heated to a lower temperature.

UFH can also be installed with the latest smart heating technology, enabling time and temperature controls in each room to allow ‘zonal heating’. Temperatures are controlled from room-to-room rather than using one thermostat for the entire house. This means energy is only used in the rooms that are being used, increasing savings further.

The presence of underfloor heating also adds value to a house because it has become a sought after feature for buyers.

Manifolds must be near the boiler

Another typical misconception is that manifolds, which drive the water around the UFH pipes, must be located next to the boiler – something many customers don’t have space for. However, this isn’t the best practice for UFH installations.

Instead, the manifold needs to be placed centrally in the home. If the boiler isn’t placed in the centre of the house and the manifold is placed next to it, then it can reduce efficiency through heat loss in longer pipe runs.

For best performance, manifolds must be placed close to the centre of the home, so that none of the rooms are too far away from it.

The pipes will leak

With a huge amount of pipework underneath the floor, it’s easy to understand why some installers fear implementing UFH technology. The potential for leaky pipes is an unsettling thought for both installers and homeowners. However, when UFH is installed correctly with the best materials, UFH is a safe bet.

Pipes are the most susceptible to leaks where there is a joint. UFH installations don’t need joints however, as pipes are supplied in long lengths of 25m, 50m, and even 100m which will cover any average sized room. A single pipe will create one circuit, preventing the need for joints inside the floor.

Installers can prevent leaks from happening in a UFH system by pressure testing it with water once the piping has been laid out but before the floor finish is applied. If there are no issues, ensure the pipes have been purged of water to avoid freezing. The screed or floor covering should also be laid as soon as work is complete to avoid any potential damage to the pipework

MERCHANT PROBLEMS PRODUCTS TRENDS UFH UNDERFLOOR HEATING
Tweets by HVP
Make sure you’re on top of changes in the industry, and sign up for free to receive your monthly copy of HVP and our weekly email newsletter
SUBSCRIBE TO NEWSLETTER
SUBSCRIBE TO MAGAZINE