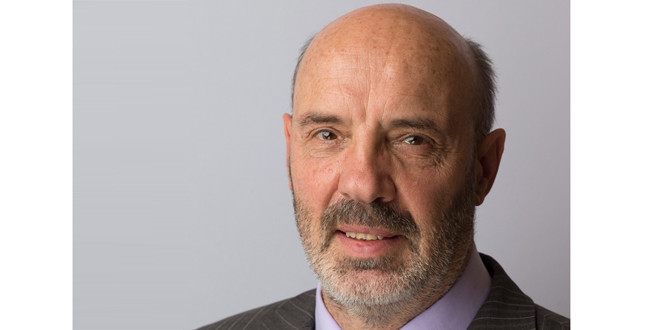 Wolseley UK has announced the appointment of Mark Higson as its new Managing Director, with effect from 1 March 2018.

Mark is a highly experienced and proven operational leader, according to Wolseley, having spent much of his career running a range of large UK and international businesses. Between 2007 and 2014, he was Managing Director Operations at the Royal Mail in the UK, where he led a turnaround of the letters and parcels business.

Prior to that. Mark was with BPB plc, the building materials group, where he held a variety of senior leadership positions, including running large manufacturing businesses in Europe, Africa and the Middle East. He has spent the past three years working in private equity with Advent advising on a variety of its portfolio businesses.

Mark succeeds Patrick Headon, who left the company at the end of last year.

John Martin, Group Chief Executive of Ferguson plc, Wolseley parent company, said: “Mark joins the UK business at an exciting time and has the ideal track record for this important leadership role. His focus will be to continue to rapidly implement our transformation strategy in order to build a better and more profitable UK business.”