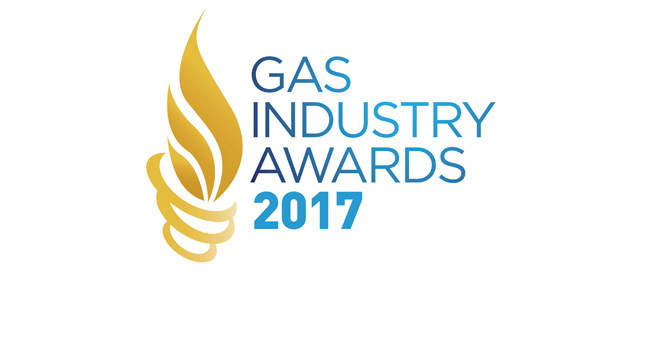 The 2017 Gas Industry Awards, organised by the Energy and Utilities Alliance (EUA) and IGEM, were presented at a special lunchtime awards ceremony in London's Hilton Park Lane on 9 May.

There were 10 categories and two special recognition awards.

Since it began in 1998, the Gas Industry Awards has developed a reputation for uncovering extraordinary talent and highly innovative work.

Sarb Bajwa, IGEM chief executive officer, said: "Yet again the standard of entries to the awards was extremely high and the judges report they had a tough time making their decisions. Well done to all of the winners who can be very proud of their achievements."

Mike Foster, chief executive of EUA, added: "I want to thank all of those who took part in the awards which recognises and rewards the outstanding achievements of individuals and businesses working across the gas industry. Congratulations to this year's winners. The gas industry boasts some of the UK's most talented people and innovative companies, so winning is a huge honour."

A collection was taken in aid of the Dominic Rodgers Trust, which was launched to remember 10-year-old Dominic Rodgers who died of carbon monoxide poisoning caused by a leak from a neighbour's house in 2004.