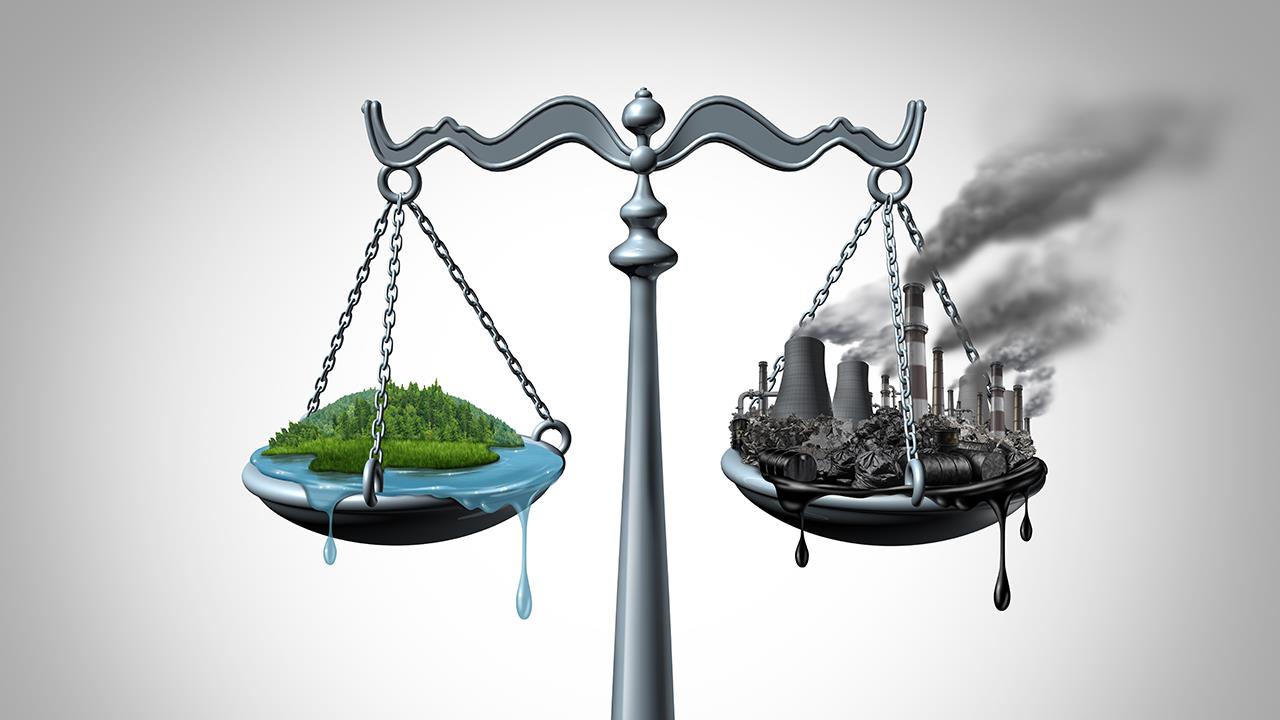 With 40% of the UK’s total energy usage attributed to heating and powering our buildings, plans to roll out energy efficiency and low carbon heat must be as ambitious as possible; anything less could hinder the significant progress needed to meet net-zero by 2050.

The HPA will no doubt be joined by many this spring in responding to proposals for the Standard, which forms the second part of a two-stage consultation process for changes to the Building Regulations after an eight-year hiatus.

Following on from the Future Homes Standard which focused on newbuild homes, the proposed Future Buildings Standard this time sets out a pathway to deliver highly efficient new and renovated non-domestic buildings (Section A), and to address overheating in new homes (Section B).

It is promising to note the government’s ambitions to introduce a Standard that will ensure that buildings constructed will be capable of becoming carbon neutral over time. The government has already committed to being a world leader in green energy and with emissions from electricity falling, heat pumps have a fundamental role to play in providing clean heat to buildings as the grid continues to decarbonise.

Respondents to the Future Homes Standard already demonstrated recognition of the role heat pumps will play in delivering zero carbon homes from 2025, and we can expect to see similar support for the role they have to play in non-domestic buildings.

The HPA is acutely aware that there is no silver bullet to reducing carbon emissions from our diverse building stock; however, as noted in the consultation document itself, it should be recognised that heat pumps are a tried and tested solution which can be deployed to deliver carbon and cost savings to consumers right away. We cannot afford to temper ambitions on the road to net-zero when there are already feasible solutions like heat pumps ready to go.

This sense of urgency on the road to net-zero should not be underestimated following the recent warnings from the Environmental Audit Committee that the government’s legally enshrined target to be net-zero carbon will hit a roadblock unless urgent action is taken to improve energy efficiency upgrades and roll out low carbon heating measures.

This is true for both domestic and non-domestic buildings, and it is vital that the Future Buildings Standard is bold in its ambitions and introduced as quickly as possible.
Aligning the implementation of the Standard with the Future Homes Standard in 2025 will also cause a greater shift in the market and industry and provide the certainty needed to stimulate investment.

A clear direction of travel would go a long way to encouraging businesses to upskill engineers and installers to adapt to the low carbon transition and roll out the solutions required.

While the HPA is pleased to see that 2021 interim uplifts to energy efficiency standards could go as far as to reduce emissions by 27%, should the more ambitious proposal be implemented, it is critical that this is fulfilled in such a way that drives the uptake of low carbon heat. Failing to do so now will only place more pressure on the industry and consumers when the Future Buildings Standard is introduced later down the line.

Our support for the introduction of the 2021 interim target is however laced with concerns around the proposal for primary energy to be used as a principal performance metric. This is not to say that primary energy should not be considered, given its importance in considering the efficiency of a heat system, but rather that the principal metric for Building Regulation compliance should be carbon.

Opting not to focus on carbon could mean that heating systems such as oil boilers are incentivised due to their comparable performance level to heat pumps in terms of primary energy. This would pose a very real risk to the UK’s net-zero target and could potentially increase carbon emissions from buildings at a time when they drastically need to be reduced. To mitigate this threat and avoid the worst consequences of climate change, both metrics should be used in parallel.

While the decarbonisation of our buildings is a significant challenge, there are steps that can – and should – be taken now to ease the transition. For this reason, the HPA was pleased to see the inclusion of low flow temperatures within the government’s response to the Future Homes Standard earlier this year, with the draft guidance for Approved Document L stating that newly installed or fully replaced heating systems, including the heating appliance and the emitters, in an existing dwelling should operate at a flow temperature of 55°C or lower, unless otherwise feasible.

It is encouraging to now see the same low flow temperatures proposed for non-domestic buildings within the Future Buildings Standard consultation.

This introduction, both in domestic and non-domestic buildings, will go some way to improving the energy efficiency of all heating systems while preparing homes for the installation of low carbon, low temperature heating. It’s an opportunity we simply cannot afford to miss, and we must ensure that a tight definition is applied to reduce the chance of gaming this regulation.

As Chair of the Heat Pump Association, I am hopeful that organisations across the industry respond to ensure that the Future Buildings Standard goes as far as it can to prepare buildings for the future.

This is a critical year for climate action within a decade that demands progressive change right across the economy and consultations like this one should not be underestimated.

With so many industry colleagues working hard to drive forward the low carbon transition, we have an opportunity to encourage the change the UK’s net-zero target demands.