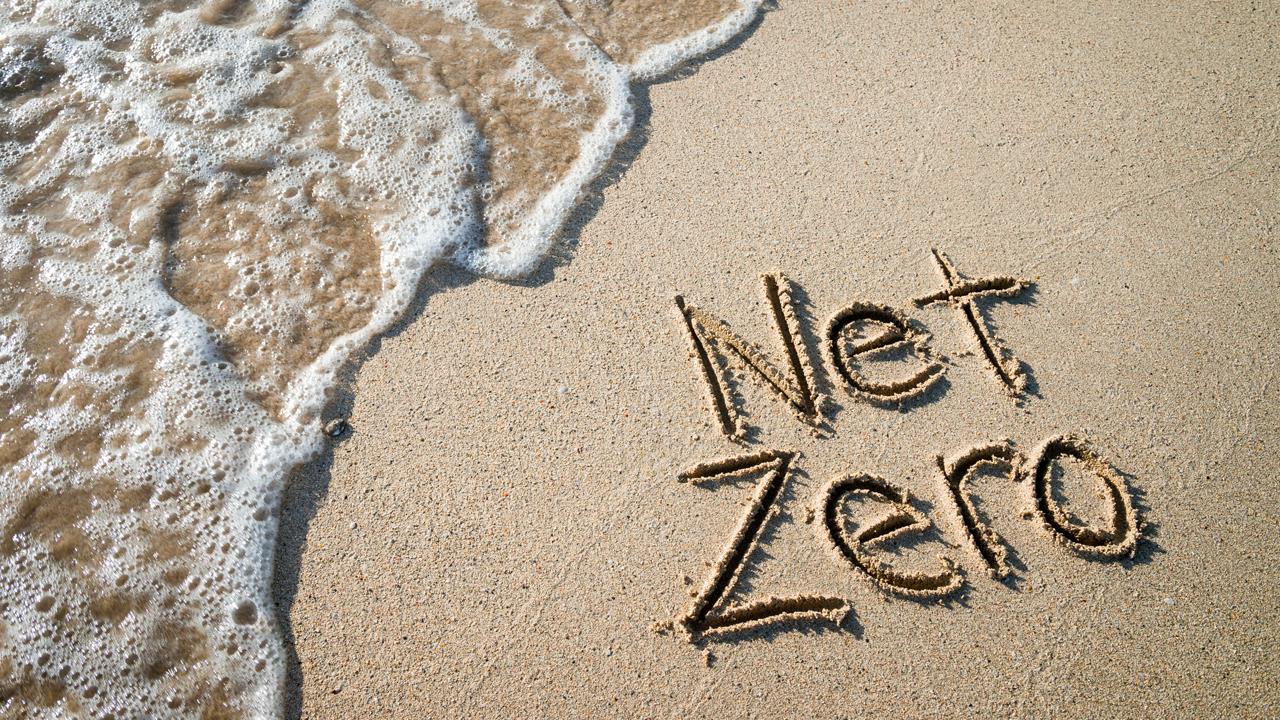 In his latest column, Martyn Bridges, Director of Technical Communication and Product Management at Worcester Bosch, assesses the likely impact of the net-zero carbon target on installers.

Achieving net-zero carbon by 2050 is a necessary, but ambitious target. If the UK is ever to reach that it has to look at a range of technologies, particularly for the decarbonisation of heating and hot water. The Department for Business, Energy and Industrial Strategy (BEIS) understand this and are currently researching the possibility of hybrid systems.

Manufacturers like ourselves also know that new, potentially renewable technology is essential and many including Worcester Bosch are involved in trials and research to develop possible alternatives to carbon emitting products.

This is of course a step in the right direction, but at the end of the day if those who will be fitting and installing the new technology and heating systems may not be sufficiently knowledgeable to do so then we have an issue. The boiler market is around 1.6m units annually, while the heat pump market is around 20,000. It stands to reason that there are far more experienced boiler installers than heat pump installers with the markets being the size they currently are.

Earlier this year, we ran a number of workshops on behalf of BEIS. We were looking to see how installers feel about renewables, in particular on skills. One thing that stuck out was that only 20% of installers felt confident or qualified to fit a heat pump if asked by a customer. If that doesn’t change then the possibility of a hybrid system consisting of a heat pump and say a hydrogen-fired boiler will struggle to materialise.

It is clear that more training is required, but this isn’t just the responsibility of the installer and appliance manufacturers. The wider industry and government should learn from the past, where new technology or systems have come in. Both when it worked, and when it didn’t.

In 2005, standard efficiency boilers were outlawed and it was made mandatory to install condensing boilers. What seemed like a dramatic change actually was quite the opposite, thanks to the widespread support of the heating industry, and the government at the time.

There was a clear will to change working practices. One of the reasons was the products that condensing boilers would be replacing were not too much different. Development had been efficient to ensure limited disruption when the switchover was made.

This is similar with hydrogen-fired boilers, where so far it is looking the transition from natural gas to hydrogen will be pretty straightforward, with the components and appliances looking and operating much the same. There is even talk about hydrogen-ready boilers being a requirement some years before hydrogen goes live. These boilers would run quite satisfactorily on natural gas and require only a couple of component changes when hydrogen comes online.

But with heat pumps, it would be significantly different. A national training syllabus would need to be considered and introduced particularly before 2025 when newbuilds will no longer be allowed gas heating.

Transitioning to a new technology such as heat pumps will take a big investment in an installer’s time. Enrolling on courses to understand the clear differences when installing a heat pump instead of a boiler could take some commitment – and as we know from the past, this investment doesn’t always result in a return.

In 2007, the Microgeneration Certification Scheme (MCS) was introduced for the renewable market.

It was introduced to encourage people to look into renewables as an energy source, being a certification scheme after all to raise standards. There was a promise that the scheme will result in a boom of renewable installations in the UK.

Many installers enrolled on the scheme, took the time for further training and paid an expensive annual fee. However, it soon became clear that the work wasn’t coming. On a false pretence, many installers in the UK had invested both time and money and had nothing to show for it. It is worth noting than many installers are one-man bands, so taking a considerable time out for training is costly.

This is why it is essential to involve installers early on, otherwise it will fail. Condensing boilers were a huge success, with rewards still being reaped. However installers don’t and won’t forget the MCS failure. It will take convincing to get installers on board with heat pumps. A lot more than just putting new mandates and expensive schemes in place.

If it is decided that hybrid systems are the way forward, then it is clear that more training is still required, and we are urging and working with government and trade associations to produce course materials and syllabuses. However, if this does take place, the country can’t afford to just put more red tape in front of installers. It needs to be a coalition where the whole industry works towards the final goal of net-zero.

CARBON HEAT PUMP HYDROGEN MARTYN BRIDGES NET-ZERO WORCESTER BOSCH
Tweets by HVP
Make sure you’re on top of changes in the industry, and sign up for free to receive your monthly copy of HVP and our weekly email newsletter
SUBSCRIBE TO NEWSLETTER
SUBSCRIBE TO MAGAZINE