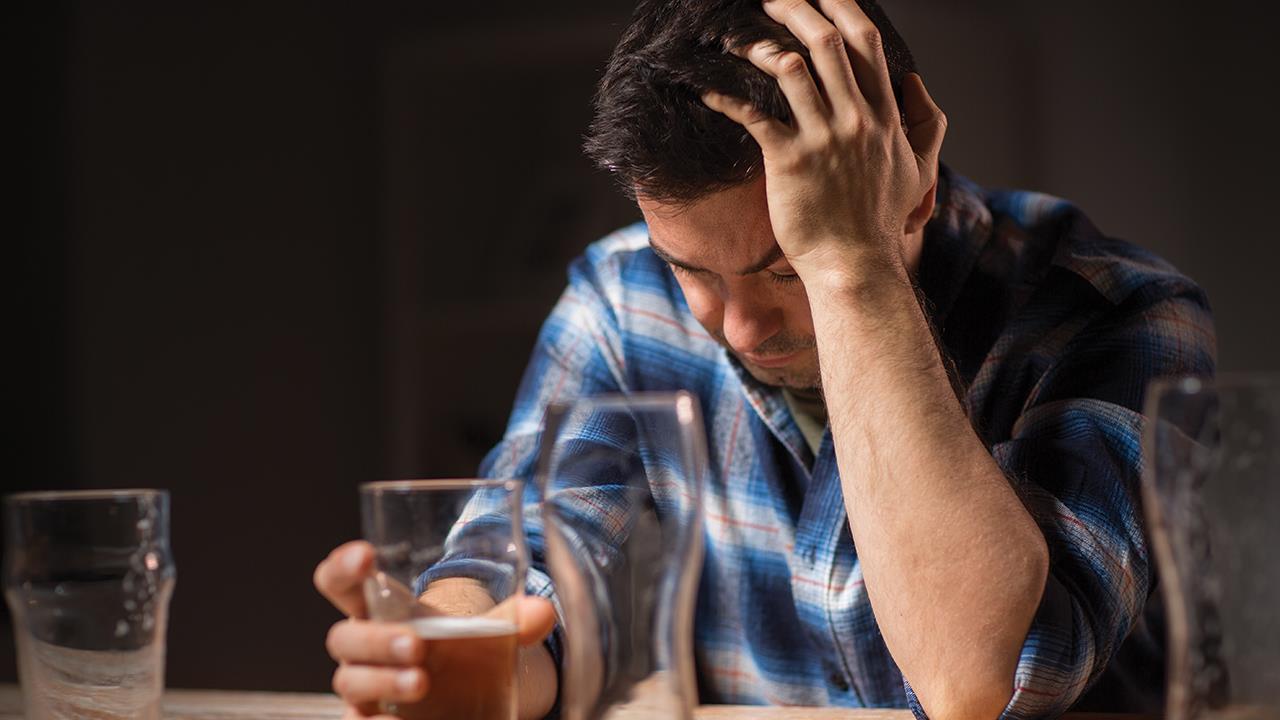 It’s time to stop ignoring the alcohol problem among tradespeople and start helping, says Jimmy Hendry, Master Plumber and Fellow at the CIPHE.

Having been a plumber for 27 years, I know that alcohol is part of daily life for some in the industry. However, returning to the UK in 2014 after a 12-year absence really brought home to me the issues caused by drink in the plumbing workforce.

I was put in charge of productivity and health and safety on a job and, after a few awkward meetings to discuss poor output and performances in our new crew, I discovered that 10% of our workforce were in the pub during the day and roughly 20% were still suffering the effects of the previous night. While this is certainly not the case on every site, I did a bit of research into the subject and found some inconsistencies around the subject.

For example, the Health and Safety Executive doesn’t record the role alcohol plays in incidents in its reports, despite recording some 693,000 accidents and injuries and 111 fatalities in 2019/20.

When I contacted the HSE regarding this, the body informed me that it doesn’t record this, as it may take them some time (or days) to investigate a site once notified, meaning that breathalyser tests etc. are not possible.

However, they are also not required to request the testing records from the relevant health and safety person once they get to the site either. Incidents involving alcohol are mixed in with things such as slips, trips, and falls, or struck by a moving vehicle, while others are listed as ‘acts of violence’.

Statistics suggest that alcohol may be adversely affecting the workforce more than is currently being recognised.
MoneySuperMarket analysis of car insurance quotes between November 2018 and October 2019 found that plumbers were the most commonly caught drink drivers among working professionals:

As you can see from the data, the top 10 drink driving professions is a who’s who of the construction site. Next time you work in any of the above professions and wonder why your insurance is so high, you can be assured that insurance firms share this data and come up with quotes based on this information when quoting you.

Drink driving advice website www.drinkdriving.org says that 85,000 people are convicted of drink driving every year in England and Wales alone, which equates to approximately 232 people per day.

These statistics demonstrate the extent of the problem in the UK, so it’s worthwhile paying close attention to your colleagues and employees to identify whether they could be struggling with an alcohol problem.

One old company director I spoke with said he would just fire employees with drinking issues, but gone are the days when such attitudes are accepted and, should these things go to tribunal, questions will be asked of employers.

There are, however, many different sources available for help and support with the workforce in addressing these concerns. Many independent companies offer external testing facilities and support, including drug and alcohol testing and support services. It may be worthwhile looking at spending a bit of time and doing your own research into the subject and running a few courses.

One major employer in my area will dismiss a worker from site for a six-month period if they are in breach of health and safety or cause an accident.  Such an action could leave a black mark against the company, so can your business afford not to deal with it?

As it stands, the solution for this serious issue swings hard between casting out the problem individual or ignoring the situation entirely. Mental health support is growing in the trades and alcoholism should be no different. With so many resources available to support employees and tackle the problem at its root, it’s time to start helping people.

If you or someone you know is struggling with an alcohol problem, the NHS has a wealth of helpful resources available at: www.nhs.uk/live-well/alcohol-support.

ALCOHOL ALCOHOLISM CIPHE TRADESPEOPLE
Tweets by HVP
Make sure you’re on top of changes in the industry, and sign up for free to receive your monthly copy of HVP and our weekly email newsletter
SUBSCRIBE TO NEWSLETTER
SUBSCRIBE TO MAGAZINE