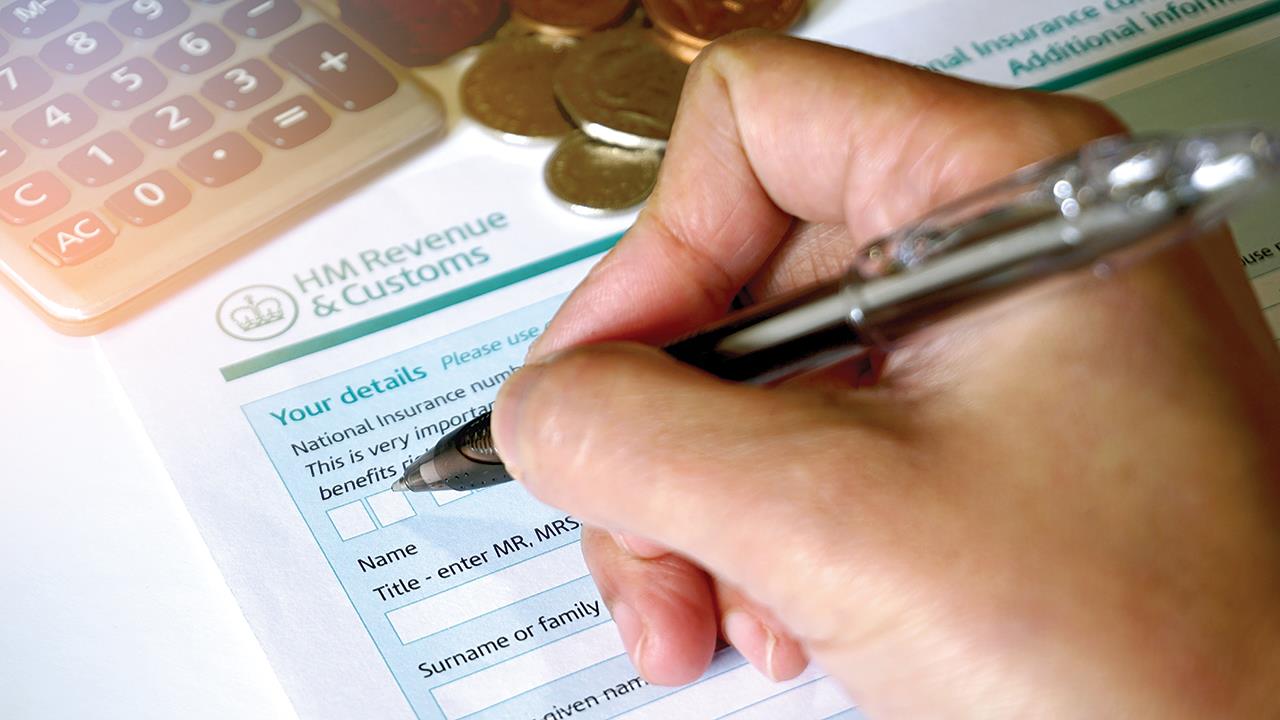 With this year’s deadline for tax returns just around the corner, Adam Bernstein examines what options are open to you if you do happen to incur a penalty from the HMRC.

Taxes are a necessity, and HMRC imposes penalties for non-compliance for a number of reasons, such as simply missing a deadline or deliberately seeking to evade tax due.

The rules apply to numerous taxes including CIS, Income Tax, Corporation Tax, VAT, PAYE, National Insurance Contributions, Capital Gains Tax, and others. The rules also allow for different penalties according to the tax. VAT, for example, allows for a ‘wrongdoing penalty’ where, for example, someone issues an invoice including VAT that they are not entitled to charge.

Planning to fail
Tax compliance failures are generally quite easy to list and, as far as HMRC is concerned, include late filing of tax returns, failure to submit a tax return, late payment of tax, failure to notify HMRC of a tax liability, and a failure to provide information and documents.

The actual penalty will depend on how convincing an excuse is and whether the taxpayer can show that ‘reasonable care’ had been taken in complying with their obligations.

If errors arise with a tax return, HMRC penalties tend to follow on automatically precisely because the error was made. However, the penalty will be graded according to the degree of blame that lies with the taxpayer. HMRC uses three categories: ‘careless’ – a maximum penalty of 30% of the missing tax; ‘deliberate but not concealed’ – a maximum penalty of 70%; or ‘deliberate and concealed’ – a penalty of 100% of the missing tax, or more if the error is serious matter, say fraud or offshore tax matters.

Penalties can be suspended by HMRC, in total or in part, for up to two years, but not where ‘deliberate’ errors have been found.  However, what happens next depends on whether the error was disclosed by the taxpayer to HMRC and whether the disclosure was ‘prompted’ (by, say, a visit) or ‘unprompted’ (the taxpayer’s own accord).

Note that ‘reasonable care’ and ‘reasonable excuse’ are not defined by HMRC. This means the interpretation by a tax officer will be very subjective.

Of course, there will be times when circumstances beyond a taxpayer’s control cause an event that leads to a penalty. Again, demonstrating a ‘reasonable excuse’ for the failure may lead to the penalty being waived in relation to late payment of tax, late filing of tax returns, a failure to notify liability, or a failure to comply with an HMRC information notice.

Reasonable or not?
Guidance from HMRC allows for a number of reasonable excuses including: a taxpayer’s close relative or domestic partner passing away around the time they should have filed their return or paid tax; a serious illness where the taxpayer or a close relative falls seriously ill around the time the tax should have been paid; unforeseen events which can include delays due to industrial action; or returns or payments being lost in the post.

As to what might not be considered a reasonable excuse, HMRC says these include a deliberate failure to submit a tax return on time, insufficient funds, or reliance on someone else.

Also worth noting is that HMRC has the power, in certain circumstances, to provide a ‘special reduction’ to a penalty, where it can be removed entirely. These situations are considered on a case-by-case basis, and HMRC offers no real definition of what constitutes ‘special circumstances’. Another option open to HMRC is to ‘stay’ a penalty; this effectively delays enforcement of a penalty.

The tax tribunal
Just because HMRC has levied a penalty doesn’t mean that a taxpayer must accept it. The system allows taxpayers a right to appeal a penalty to the Tax Tribunal, an independent body which will consider the arguments of both sides.

It’s at this point that a taxpayer will have the opportunity to show that they took ‘reasonable care’ and can show a ‘reasonable excuse’ or ‘special circumstances’. But, considering that there are no real definitions of these terms, this won’t be easy.

Once a quarter, HMRC publishes a list of those taxpayers who have been caught out deliberately defaulting on their tax paying obligations.