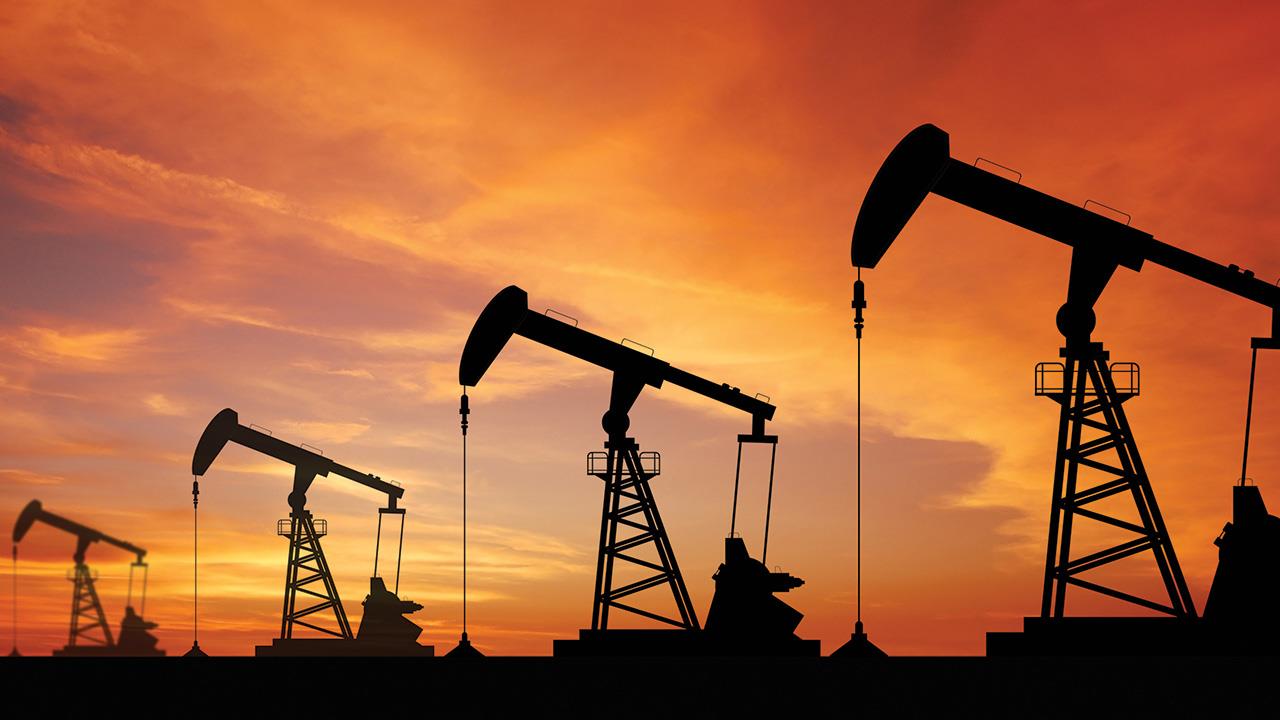 Colin Sutherland, Consultant at The Energy Consultancy, details the role he believes liquid fuel heating can play in a post-fossil fuel era.

UK government policy is going to make the use of fossil fuels increasingly difficult for heating purposes. The consultation papers for the changes to Part L and Part F of the Building Regulations predict the end of natural gas heating in new homes from 2025. This is very close. There will be a transition period for existing buildings but this will not be for an extended time. The direction of travel is clear; fossil fuels are on the way out in this sector.

How this impacts on liquid fuel heating installations after 2025 is not clear. It is evidently assumed that liquid fuels will not be a factor in the UK’s space and water heating scene although, oddly, the continued use of solid fuel open fires is envisaged, albeit those using suitably clean fuels.

The future of home heating will likely depend on the use of clean electric power supplied to the heating market, largely through the use of heat pumps. Much time still needs to be spent considering how to overcome the problems of the cost of and performance of heat pumps in older buildings. However, none of the future heating methods being discussed seem to present feasible ways forward for most liquid fuel installations.

About one and a half million homes and about 600,000 businesses use liquid fuel for space and water heating, and other purposes. The vast majority of the heating systems are of the low pressure hot water type (LPHW) relying on the heat generator producing water at temperatures of up to 75°C in order to enable the heat emitters to produce their design output.

A clean, non-fossil liquid fuel could play a significant role in getting the UK up to its zero carbon targets in relation to existing liquid fuel installations. The capital cost of converting an existing oil fired plant to use a clean liquid fuel would be very significantly lower than the cost of using electric heat pump based alternatives because with a clean liquid fuel the heat generator would continue to operate exactly as it did with the fossil fuel and would then produce hot water at the same design temperature.

Clean liquid fuels, such as hydrogenated vegetable oil (HVO), which is produced from vegetable matter are now available. They are known as ‘drop in’ fuels because they can be used in existing liquid fuel fired installations without requiring conversion or adaption work, being compatible with normal storage and combustion equipment and with fossil-based oil.

The vegetable feedstocks for these fuels can come from a wide variety of sources. Recycled cooking oil, tallow (animal fats), plant oils, and other vegetable matters are used. Forestry and woodworking residues are also important feedstocks. The quantity of plant oils, such as palm oil, needs to be carefully monitored so that only product from fully sustainable sources is used.

Work is also proceeding with the production of liquid fuels from algae. This is likely to become the future feedstock for large quantities of non-fossil liquid fuel. Exxon Mobil is pursuing this path in Spain.
HVO is currently produced by Neste in Finland, Rotterdam, and Singapore, and more plants are being constructed elsewhere. Green Lizard Technologies and Partners have a 50,000l per day biomass plant in Knoxville, USA, producing jet, diesel, and heating fuels. Construction of a similar plant in Teeside is planned for later this year. There other plants in the pipeline for this growing sector.

It is essential for liquid fuel that its supporting industry can see a viable long term market position in order for it to hold together and make its way through the current situation. The planned for future needs to be a great deal longer than that envisaged by the Building Regulations for the ending of fossil fuel heating in new buildings by 2025.

If the liquid fuel industry is going to survive at all in the heating sector, a change of fuel is going to be necessary. If such is undertaken, it needs to be a once-only operation. Introducing an intermediate fuel and, later, a final one would be a recipe for additional expense and a lack of consumer confidence.

In the UK and the Republic of Ireland, the main domestic heating oil used is class C2 kerosene to BS 2869. This is the same as the fuel that is used in the aviation industry as jet fuel. Clean liquid fuels have already been used in kerosene burning jet airliner engines and, as noted earlier, Green Lizard and Exxon Mobil are already constructing major plants to supply this.

So, a non-fossil kerosene replacement fuel which could be used for space and water heating does exist. Significant quantities of such a fuel are going to be required for the greening of the long distance aviation sector, so a fuel will then be available for the UK and Ireland domestic heating markets.

Class D fuel to BS 2869 is used for commercial heating. This is similar to the diesel fuel used for road transport. A non-fossil vegetable alternative referred to as ‘green diesel’ is already in use in the UK and has also been fired into heating boilers. The European equivalent of Class D fuel is used for more or less all of their considerable liquid fuel heating market. HVO is being used successfully there as a non-fossil drop in replacement. No work has been required to modify the oil heating equipment when HVO is supplied.

There are thus replacement non-fossil fuels in development or in present day use for both of the liquid fuels used in the UK heating market. They will be available in quantity before 2025.

Despite it being in successful use, there is a lack of knowledge in the UK about the potential of clean liquid fuels for the space heating market. It has already been established that these fuels are perfectly satisfactory for use in pressure jet burners in heating boilers and in diesel engine road vehicles. Indeed, they enable them to operate more cleanly than they would using mineral-based oil.

However, to increase the level of appreciation of the ability of clean liquid fuel for space heating, some recorded running tests with these burners should be undertaken by a body, such as the Building Services Research and Information Association, so that the results can be written up and published independently of the industry.

An early domestic heating demonstration would put down a marker to government that liquid fuel has the means to move to a non-fossil future. It would also point the way forward for the equipment manufacturers and fuel distributors who are involved in this sector to continue to develop their liquid fuel business.

The Standard Assessment Procedure (SAP) gives the official view of the environmental performance of domestic heating fuels. A 100% non-fossil liquid fuel is listed and it outperforms nearly all of the other fuels on the list. If all of the domestic and commercial heating oil installations in the UK went over to the use of clean liquid fuels there could be up to two million newly non-polluting installations achieved without capital cost or loss of performance.

The price of clean liquid fuels will be a significant factor. If approval was gained for the use of these fuels within the new Building Regulations, this would encourage further demand leading to increases in production and lower costs. The government should consider reducing taxation on these fuels, preferably to zero, in order to increase their availability and provide a boost to the achievement of national climate change ambitions.

The major oil companies are in need of a green future for both environmental and financial reasons. The production of clean fuel is one way in which they are working towards this.

The message to government is that liquid fuel is ready to take up a role in the elimination of fossil fuel from the heating market. There is no technical reason why liquid fuel should not have a completely non-fossil future as replacement clean fuels exist now and will be available in increasing quantities as present production plans mature.

Such fuels can bring considerable and unique benefits to achieving the government’s environmental aims, particularly for a large number of ‘hard to heat’ rural premises. They make the maximum use of existing infrastructure without requiring costly and problematic conversion work. They should be at least the preferred method of dealing with existing oil-fired installations but should also be included in the approved methods for heating new buildings.

HVO LIQUID FUEL LOW CARBON OIL OIL BOILER
Tweets by HVP
Make sure you’re on top of changes in the industry, and sign up for free to receive your monthly copy of HVP and our weekly email newsletter
SUBSCRIBE TO NEWSLETTER
SUBSCRIBE TO MAGAZINE