INSIGHT
WHAT ROLE CAN BIO-OIL PLAY IN THE FUTURE OF HOME HEATING?
SHARE 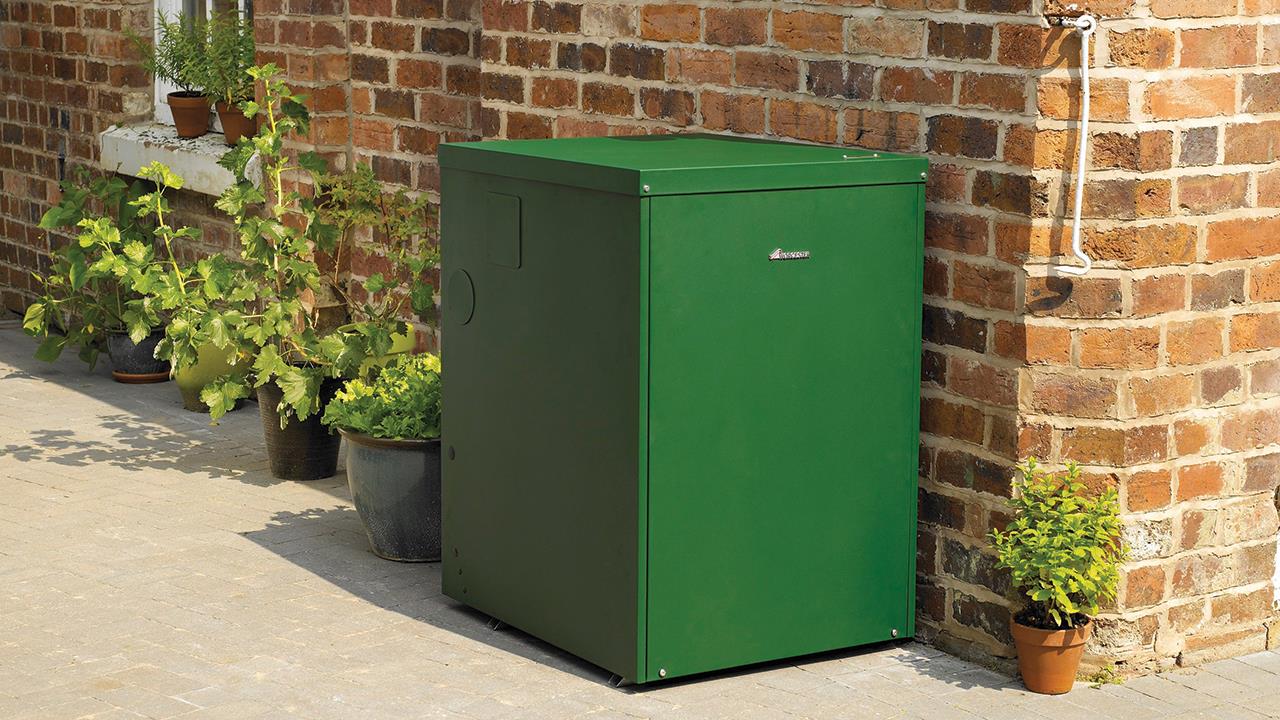 Martyn Bridges, Director of Technical Communication and Product Management at Worcester Bosch, explores the challenges and potential progression of bio-oil for the future of heating homes.

As we all know by now, the government has announced that high-carbon intensity fuels such as oil and coal should not be used for the future of heating homes. While it is far easier to make this change on newbuilds, as there are no existing fabric levels and heating systems to work with, this does not mean there are no challenges faced by removing oil and coal from existing and new homes.

There are approximately 1.5 million oil boiler users in this country. While I cannot talk for coal, oil is certainly prevalent in homes across the UK. This source of energy is under threat. As it stands, the oil used within oil boilers is mostly kerosene, which is actually an aviation fuel used in many aeroplanes.

In order to replace an oil-fired boiler with a low carbon substitute, an electric heat pump or an off-gas grid fuel such as bio-propane would be required. One other option, however, which could be the oil-fired boiler’s saviour, is to decarbonise the oil being used within these boiler types with bio-oil.

The current successes
This is not unrealistic. Some 10 years ago successful trials were undertaken in East Anglia, where bio-oil up to a blend of up to 50% was proven to be technically sound. In fact, the combustion of the oil-fired boilers was excellent, arguably working better than using the 100% traditional oil on them. So, while on the face of it, it may not look like the industry is changing, below the water the legs are running. We are investigating and appraising suitable and sustainable sources of bio-oil.

There are numerous technologies where this could be achieved. There are many options currently on the market, two in particular are being worked up for more trials. FAME (Fatty Acid Methyl Ester) is a derivative of used cooking oil and some virgin oils, which works well. The other option is HVO (Hydroxylated Vegetable Oils). Either of these options can be blended with kerosene to 30%, 40%, and so on, with newer technologies coming on to the market constantly.

The solution?
The problem with these technologies lies in the volumes of oil required, there isn’t enough of it currently on the worldwide market. We need to get to a level somewhere between three and four million tonnes of oil a year to substitute all the oil users in the UK. This is the downside of oil-fired boilers’ future currently. So, we as an industry are proposing to government that we have a staged introduction of bio-oils. This would be an initial blend of 30%, followed a few years later by 50% and, by 2040, we could be running on 100% bio-oil, with no traditional oil needed at all.

In my eyes, failing to do this poses quite a challenge to the UK housing market. Substituting oil with anything else will be extremely tough, particularly in rural properties. These properties are quite poor in insulation terms – many are very beautiful and old fashioned, making them very difficult to make changes to, particularly for insulation. They are also commonly at the end of the electricity supply, so the electricity supply to the property simply isn’t consistent enough to run a heat pump comfortably.

The Netherlands has experienced the problems faced by attempting to substitute gas and oil fired boilers with heat pumps. In certain villages and outlying areas, they have experienced power outages due to the heat pumps draining too much power from the electricity supply. This causes fuses to trip in the homes, with homeowners are ending up with no energy source at all.

The realities
On the surface it’s a great statement to announce that you want to ban oil, but the reality of the situation is that it isn’t that simple. It’s arguably harder to do than banning gas, because so many of the properties are so far out in the ‘sticks and the shires’.

I do question how much of a symbolic statement it is, as it’s a tiny amount of CO2 emissions. If you were to count all of the emissions from oil-fired boilers across the UK, it wouldn’t add up to 1% of the total CO2 emissions that the country generates. You would likely get more results from banning lorries from entering central London or some of the other inner cities.

Replacing oil-fired boilers is a real challenge. I don’t think it’s a bad move to try and decarbonise central heating and hot water, we are fully in favour of this. However, we think that the future is likely, and quite rightfully, going to be a blend of bio-oil.

Let’s have all our options open. Let’s head for 100% bio-oil, but if we don’t get there, then the shortfall can be made up by the addition of a heat pump system that could serve the heating system 50-60% of the time.