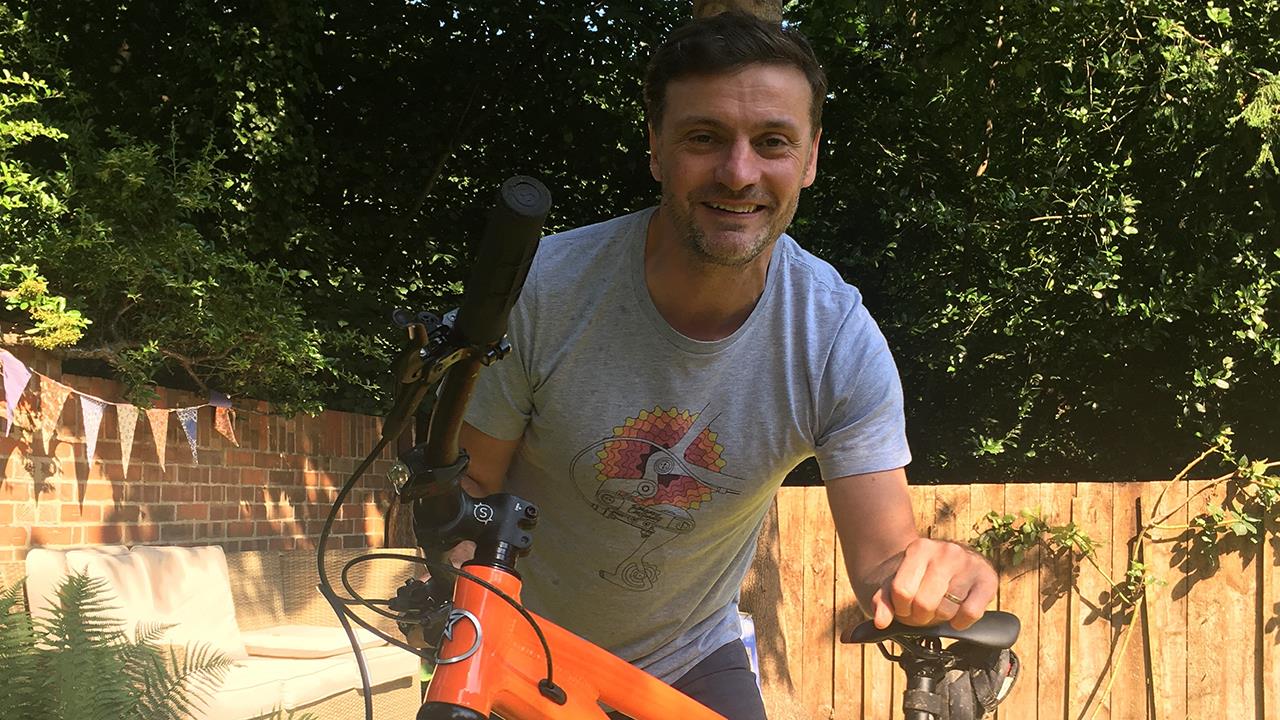 Viessmann is inviting its employees, installers, and partners, as well as their families and friends, to walk, run or cycle as many kilometers as they can over the next two weeks as part of the company’s global ‘ViMove for Climate’ campaign.

Inspired by the need to protect the environment for future generations around the world, ‘ViMove for Climate’ involves Viessmann donating one young tree for every one kilometre completed on foot or every three kilometres covered cycling, between 18 July and 2 August.

An initial phase of the project has already seen the family-owned company donate over 64,000 trees to international reforestation projects. The second round of the campaign aims to reach an ambitious overall target of 150,000 trees. To do so, Viessman is calling employees and trade partners to grow the community by involving friends and family too.

“We were overwhelmed by the response to our original two-week ViMove for Climate campaign. Around 3,500 members of the Viessmann family from 32 different countries got involved, clocking up an incredible 132,853 kilometres between them. That’s the equivalent of travelling three times around the world,” said Darren McMahon, Viessmann UK Marketing Director.

“Given this incredible level of support, we knew we not only had to continue the campaign but also make it bigger and better. That’s why we are hoping that even more people will get involved with the next stage and join our expanding online community to share their achievements.

“It’s hugely rewarding to know that your action is making a positive difference to the environment. And now, even more people can be part of this exciting, global initiative – it’s just a question of getting moving,” concluded Darren.

Stage two of the ‘ViMove for Climate’ campaign takes place from 18 July-2 August.

Find out how to get involved by clicking here.