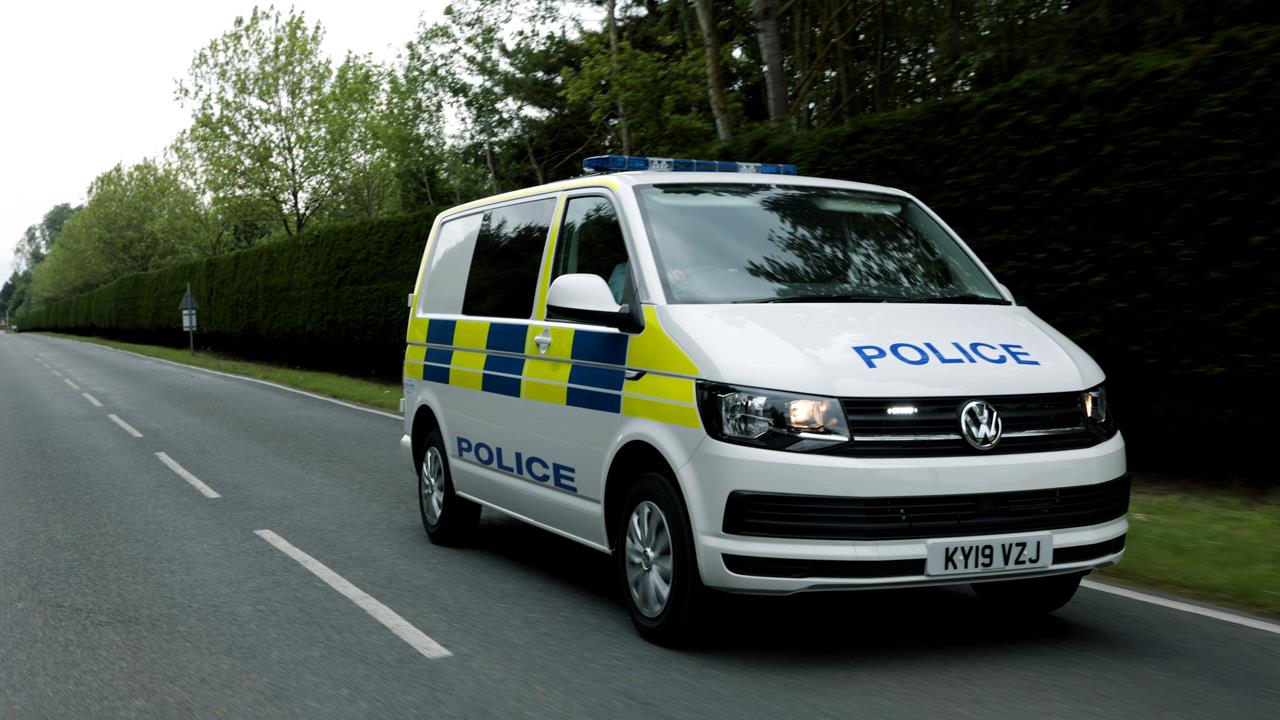 According to a Volkswagen Commercial Vehicles Freedom of Information request, a total of 32,056 vans have been stolen over the last four years with almost 10,000 thefts recorded across the UK in the last year alone. The 2018/19 official police statistics represent a year-on-year rise of 4% and a 45% increase since 2015/16.

Volkswagen Commercial Vehicles is advising van owners and fleet managers to ensure their vehicles are fitted with the latest anti-theft devices as well as remembering to remove expensive tools from vehicles at night.

Of the 9,371 van thefts reported in the past 12 months, the Metropolitan Police recorded more than half of the total with 4,777 commercial vehicles stolen in the area – a rise of 15%.

The biggest yearly increase in thefts was reported in Leicestershire with 10 times more vans stolen in 2018/19 than records for the year before. Van thefts in North Wales doubled, while West Yorkshire police records show a 67% rise. In fact, West Yorkshire was the second highest overall (931 thefts), followed by the West Midlands (409), Essex (387) and Leicestershire (377).

David Hanna, Volkswagen Commercial Vehicles Head of Service and Parts Operations, said: “Our most recent findings are concerning as it reveals that the problem of van theft is getting worse rather than better – and it’s a problem right across the country. Vans are the lifeblood of so many businesses up and down the country and it’s not only the emotional stress of replacing the vehicle but also the days and weeks of letting customers down and the cost of replacing tools, often worth thousands of pounds, before you can get back to ‘business as usual’.

CRIME RESEARCH VAN VAN THEFT VEHICLE
Tweets by HVP
Make sure you’re on top of changes in the industry, and sign up for free to receive your monthly copy of HVP and our weekly email newsletter
SUBSCRIBE TO NEWSLETTER
SUBSCRIBE TO MAGAZINE