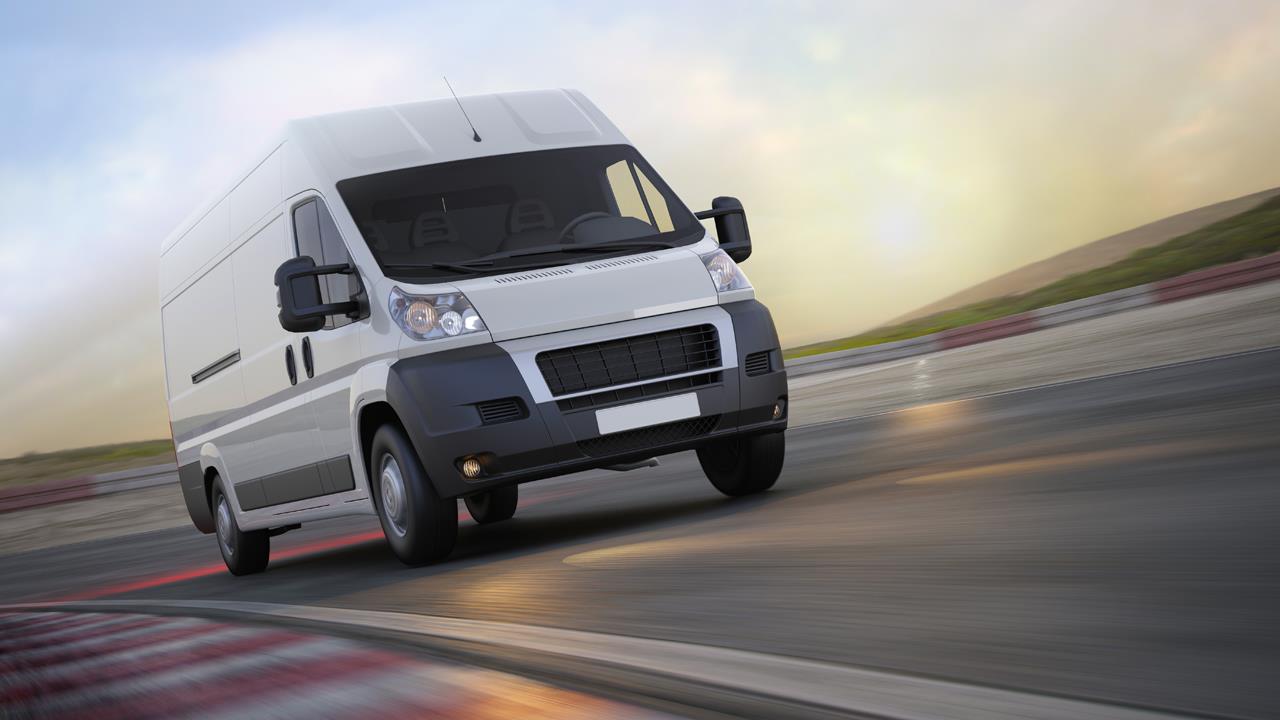 Van drivers should prepare for a rise in insurance premiums despite prices dropping 0.9% in the past year to £1,299, according to new analysis from insurance market expert Consumer Intelligence.

The company's Van Insurance Index shows average premiums climbed by 1.2% in the three months to December, with the rising cost of claims the main driver for price increases.

Van drivers aged over 50 are already feeling the effects – their average premiums rose by 1.6% in the past year to £609 and by 2.5% in the past three months.

Drivers using their vans as substitutes for cars and insuring under social, domestic and pleasure policies are so far avoiding the worst. Their average premiums of £1,276 fell by 2.3% in the past year and even fell marginally in the past three months by 0.1%.

That contrasts with customers using their vans for business – 'Carriage of Own Goods; average premiums dropped just 0.6% in the past year and increased 1.5% in the past three months with prices currently at £1,305.  Their claim costs tend to be higher as they can include loss of earnings, cargo and tools.

John Blevins, Consumer Intelligence Pricing Expert, said: “The price rises in the past three months are signalling a turn in the market after a sustained period of premium reductions.

“Insurers have passed on price cuts where they can but claims costs are dictating premium rises with the increased cost of importing spare parts a major factor when repairing vans following accidents.

“That is likely to remain the case this year with claims frequency and cost the big drivers for any further rises in premiums.”

PREMIUMS VAN VAN DRIVERS VAN INSURANCE
Tweets by HVP
Make sure you’re on top of changes in the industry, and sign up for free to receive your monthly copy of HVP and our weekly email newsletter
SUBSCRIBE TO NEWSLETTER
SUBSCRIBE TO MAGAZINE