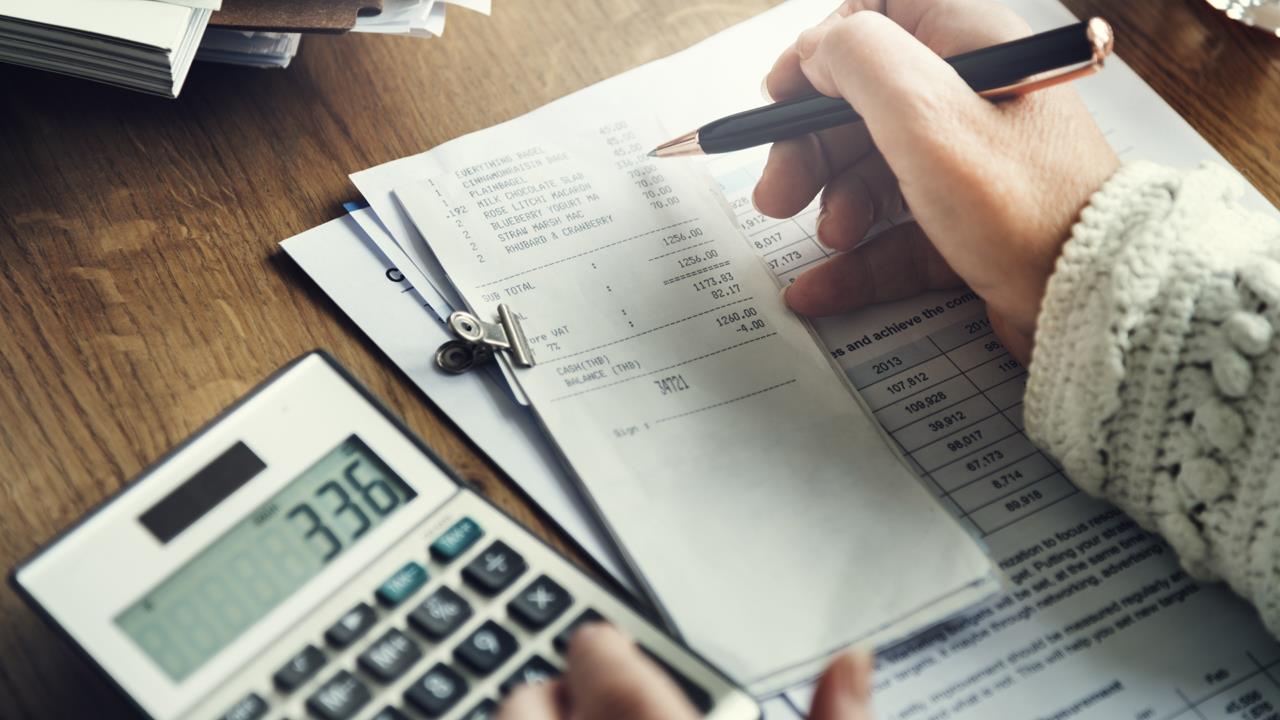 Industry has welcomed the government’s decision to delay the introduction of VAT Reverse Charging by one year to 1 October 2020.

A domestic reverse charge means the UK customer who get supplies of construction services must account for the VAT due on these supplies on their VAT return rather than the UK supplier. The government believes that this "removes the scope for fraudsters to steal the VAT due to HMRC and follows similar measures introduced in response to criminal threats for mobile telephones, computer chips, emissions allowances, gas and electricity, telecommunication services, and renewable energy certificates".

The decision follows a joint letter sent last month to Chancellor of the Exchequer Sajid Javid, where key industry bodies, led by the Federation of Master Builders (FMB), pressed the government to delay the VAT changes that were originally planned to begin 1 October 2019.

David Frise, CEO of BESA, one of the bodies involved, said: "This is a big win for our members. Thanks to the concerted advocacy efforts of the FMB, BESA, and other trade bodies, common sense has prevailed.

"If the government had not delayed the changes, many SMEs would have been caught off guard, facing increased burden and restricted cash flows while simultaneously bracing for the serious disruptions caused by the UK’s planned withdrawal from the European Union on 31 October. This gives us plenty of time to help businesses plan a smooth transition in the way VAT is charged by October 2020."

Previously, Hudson Contract carried out a survey of 1,290 companies in the sector, which revealed that 11% of companies said they would not be able to withstand the impact to their cash flow from the VAT domestic reverse charge, while 24% were not even aware of the new measure.

Ian Anfield, Managing Director of Hudson Contract, said: “The reverse charge will boost major contractors’ cash flow at the expense of SMEs. Failing outsourcers will be rubbing their hands together in glee as once again public money floods into their cash-strapped accounts.

“The companies surveyed have combined turnover of more than £5bn. If the results are applied to the construction industry as a whole, £9.9bn worth of turnover is at stake with tens of thousands of companies completely unprepared and unaware of the changes.

“The domestic charge was designed as an anti-fraud measure but has been hijacked in the lobbying process and as usual we have ended up with bad legislation. This will add risk and complexity for SMEs and will do nothing for HMRC or the taxpayer at a time of continuing political and economic uncertainty.”