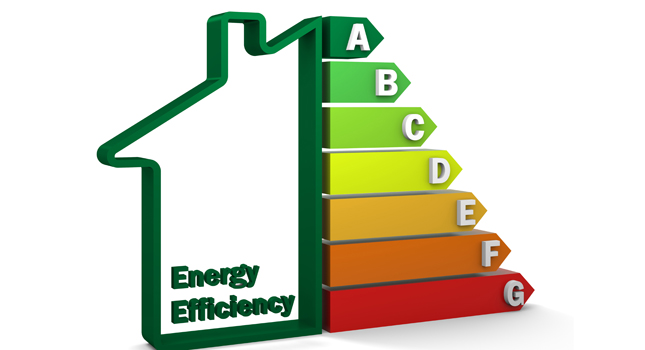 The European Commission first ordered the UK to drop this tax break in 2013 because it said the policy did not comply with the EU's VAT Directive. The basis of the UK Treasury's appeal later that year was that upgrading homes not only saves emissions and boosts energy efficiency, but also has wider social benefits that justify the reductions.

However, in a judgment published on 4 June and reported in HVP, the European Court of Justice ruled that the 5% VAT rate should only apply to transactions related to social housing. The UK will face weekly fines unless it changes the rules.

Michael Wright, director of Blubberhouses-based company Yorkshire Heat Pumps, said: "This judgment could have an adverse effect on the pockets of UK consumers and hurt companies like ours which promote uptake of renewable technologies.

“Now, in light of this ruling, it looks increasingly likely there will have to be a VAT rise in the foreseeable future.

"While self-builders will still be able to benefit from the reduced rate, other homeowners won't, making these technologies more expensive to install and no doubt suppressing uptake.

"Whatever the precise timing of the rise, the sooner people thinking of switching to renewables actually make the change, the more money they will be likely to save - the effect of paying 15% more VAT on a boiler could run into thousands of pounds depending on the size of boiler,” Mr Wright said.