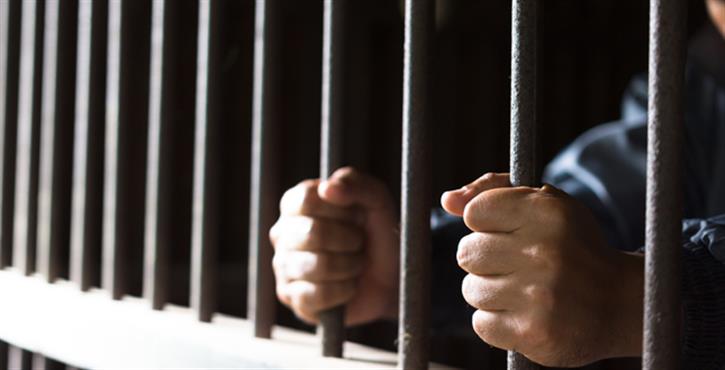 A self-employed installer has been imprisoned after installing a new boiler without being Gas Safe-registered.

Michael Trent Algar pleaded guilty at Manchester Magistrates’ Court after an investigation by the Health and Safety Executive (HSE).

The court heard that Mr Algar had been employed to install a new boiler in a domestic property. The homeowners ran a bath for their daughter and smelled gas. They contacted another gas engineer who carried out the repairs and found that the flue had not been replaced.

The installed flue had a gap that allowed products of combustion to enter into the property. He deemed this as immediately dangerous and it was reported to Gas Safe Register.

The court heard that Mr Algar was not Gas Safe-registered and has never been registered. He had received advice from HSE on previous occasions in relation to similar matters.

Speaking after the hearing, HSE inspector Lisa Bailey said: “The homeowners were very lucky in this case. Had they not acted as quickly as they did the consequences could have been devastating.

“Mr Algar carried out gas work despite not being competent or Gas Safe-registered. It is important that homeowners check the Gas Safe registration number of any engineers who attend their property. I hope this sentence sends a message to other unregistered gas installers.”