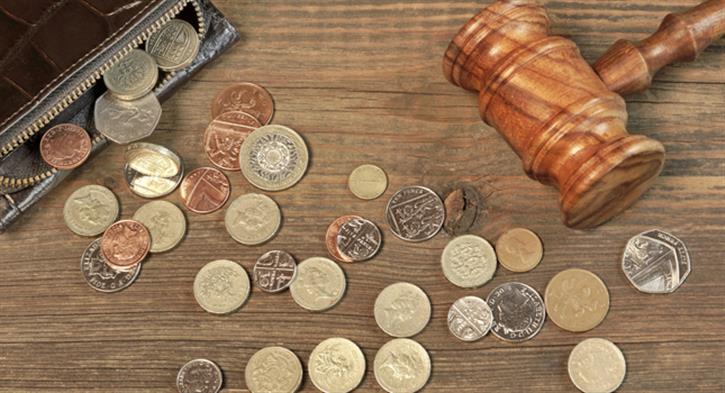 An unregistered installer has been fined and given a suspended prison sentence after illegally carrying out work on a number of boilers.

Faults were found on one such boiler following work carried out by Philip Locke in 2013, despite not being Gas Safe registered, heard High Wycombe Crown Court on 9 February.

The Health & Safety Executive (HSE) issued a letter to Mr Locke informing him of his responsibility to be registered in order to work on boilers, but he failed to comply.

Mr Philip Locke of Chalfont St Giles, High Wycombe pleaded of breaching pleaded guilty to two charges under the Gas Safety Regulations 1998 was sentenced to four months imprisonment suspended for one year, fined £6500 and ordered to pay costs of £6280.