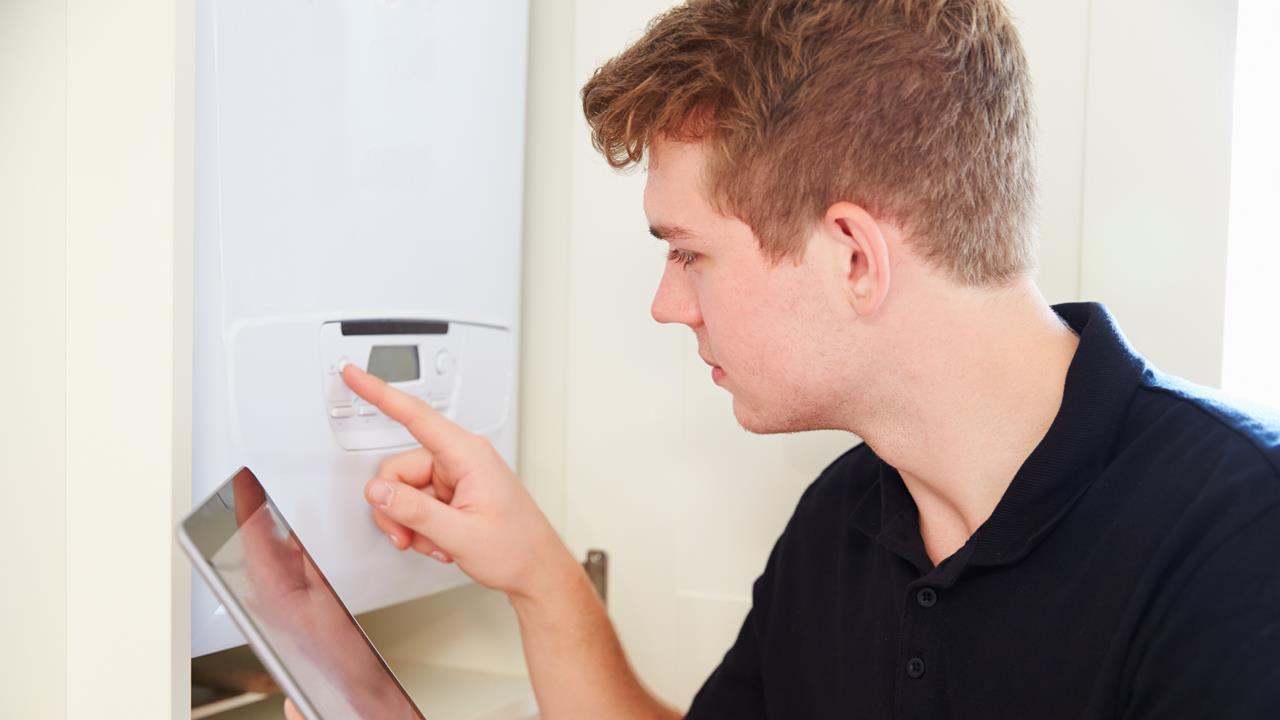 Britain’s increasingly changeable and unpredictable weather is driving a rise in callouts for emergency boiler repairs, according to theboilercompany.com.

The boiler repairs and servicing company, with over 700 nationwide Gas Safe-registered engineers, has seen dramatic increases of up to 278% in emergency boiler repair callouts during cold and snowy weather events over the last two years.

The data shows a 71% increase in emergency callouts during the snow earlier this month (1-5 April) and a nearly threefold increase (278%) during last year’s ‘Beast from the East’ weather event, compared to the previous week. London saw the largest increases in emergency call outs during cold periods, followed by Birmingham, Liverpool, Edinburgh, and then Manchester.

The data also shows that boiler repair callouts also drop by up to 156% during warm weather, suggesting that homeowners are ignoring their heating systems for long periods when its warm. Over 2019’s hot Easter Bank Holiday weekend (and the hottest Easter Monday on record), callouts also dropped by nearly two-thirds compared to the previous four days.

A major contributory factor is the changing way in which Britons are using their central heating, according to theboilercompany.com’s co-founder Soyfur Rahman: “From the hottest Easter Monday and February day on record to snow in April, 2019’s weather is already proving to be unpredictable.

"However, research shows that hot spells are actually getting longer and bitterly cold snaps are becoming less frequent. This has a knock-on effect for how people use their central heating. Boilers will often be switched off for long periods when it’s warm or mild, and then suddenly cranked up high when the cold arrives out of the blue. The cold already means heavier boiler use and the potential for frozen condensate pipes, so putting the heat on full blast after lots of inactivity puts sudden added pressure on systems components, making a breakdown more likely.