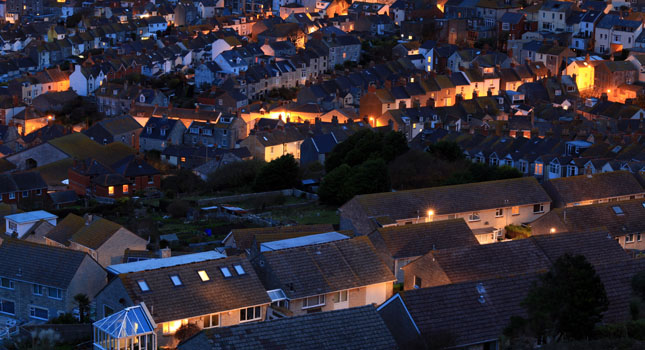 Wishful thinking doesn't generate the power we need to heat homes, keep the lights on and the economy functioning says the union for energy workers, GMB.

The Union was commenting on Jeremy Corbyn’s energy and environment manifesto launched on 7 September outlining his target of generating 65% of UK energy from renewable sources by 2030.

Justin Bowden, GMB national secretary for energy, said: "GMB looks forward to examining the details of how this policy will actually meet the UK's energy needs.

"Everyone gets how - over time - renewable energy sources have an important role to play in a sensibly conceived mixed energy policy. However wishful thinking doesn't generate the power we need to heat homes, keep the lights on and the economy functioning; this means that until there are technological breakthroughs in carbon capture or solar storage then gas and nuclear power are the only reliable, low-carbon shows in town for all those days when the sun doesn't shine and the wind doesn't blow.

"Limiting the UK's options on achieving energy self-sufficiency by proposing an outright ban on fracking is naive and short-sighted. Gas is four times cheaper than electricity, the main reason why over 80% of homes use gas for heating, and access to gas is a key part of every fuel poverty strategy.

"While we are waiting with our fingers crossed for the technology to arrive, or quadrupling the size of the electricity infrastructure and asking everyone with a gas boiler to rip it out and replace it with an electric one, we should not be having to depend on Russia, Qatar, Kuwait or some combination of these regimes to supply us with gas to heat our homes and supply the gas for our crucial chemicals industry."