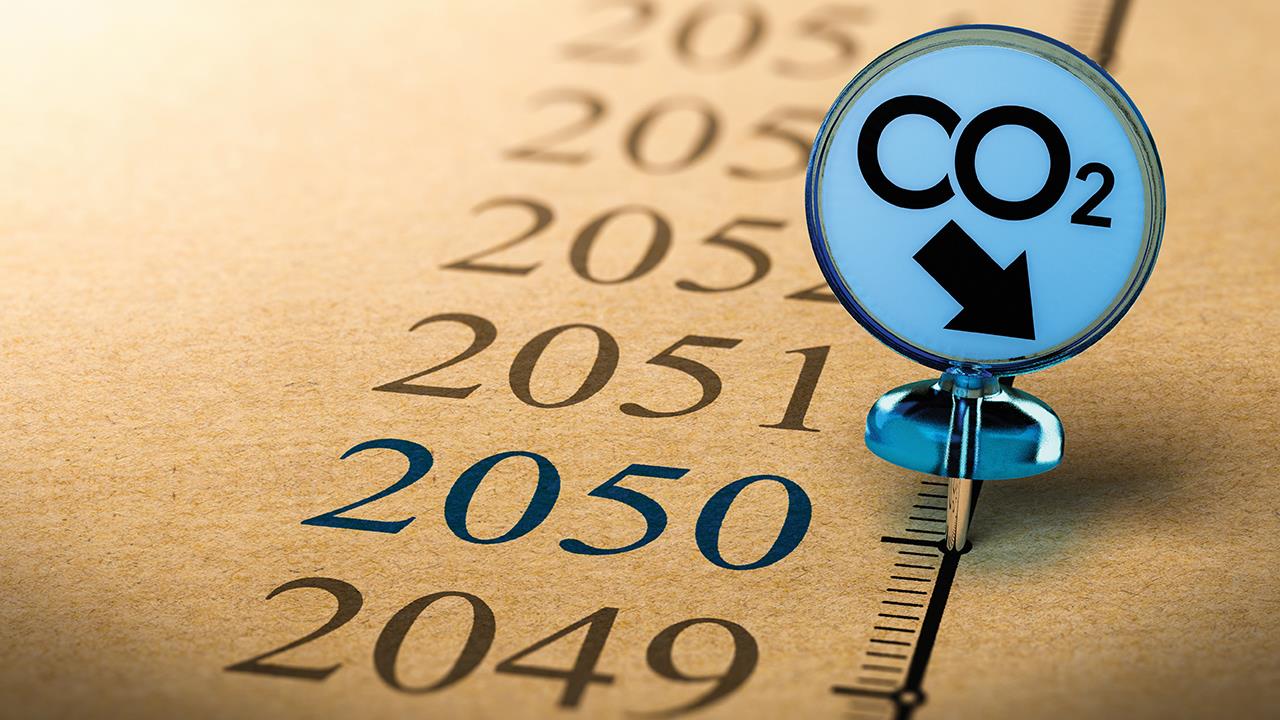 Our industry is bursting with opinions, often formed from individual life experience, or professional allegiances. For example, we rarely hear a commercial brand synonymous with heat pump technology extolling the virtues of hydrogen as a potential new fuel for the mass boiler market.

Equally, commercial brands whose DNA was formed many decades ago during the surge in boiler demand are unlikely to promote mass take-up of renewables. The government also contributes to the narrative, providing legislation to stimulate progress, like the net-zero carbon aspiration by 2050.

As installers, our opinions are less publicised but we do have a pivotal role to play and I believe we should be more involved in key decisions.

As an installer, if I had the opportunity to raise concerns about the current decarbonisation strategy, I would address the elephant in the room – i.e. embodied (sometimes described as embedded) end-to-end carbon. There is no doubt this phrase will become critical in the years ahead if we expect to positively impact climate change.

Essentially, embodied end-to-end carbon includes all the carbon (and other pollutants that contribute to global warming) involved in the manufacturing, transportation, and installation of any product. It may also include the life-cycle carbon, which includes the anticipated carbon involved in recycling, etc. In short, embodied carbon matters.

It might surprise you to know that embodied carbon is rarely considered, and currently we are many years away from a standard being produced that will facilitate accurate assessment.

Perhaps, in addition to the government and commercial sector, we should be viewing problems from the perspective of planet Earth, taking a holistic view. In reality, it doesn’t matter whether the carbon created in producing something is accounted for in the country of manufacture, or the country of consumption, the effect on the planet is the same.

My personal view is that we need to make global changes to the carbon emissions we produce, and we must be certain that the alternatives being proposed today will produce less pollution and inflict less long term damage.

If we consider embodied carbon from a consumer’s perspective, looking forward to a time when all products have embodied carbon data available, it is clear that it would provide the catalyst for change in buying habits, filtering out high intensity carbon products and forcing manufacturers to adapt or cease trading. Sadly, there appears to be no urgency to produce this vital information. Imagine if you were asked to follow a strict calorie-controlled diet without any method of establishing the amount of calories present in the food you consume; would it be possible? Of course not! It would seem self-evident that carbon data is a fundamental missing piece of the jigsaw.

We’re living in bizarre times when electric cars, labelled ‘green’, consume lithium and cobalt from developing nations and require materials transported from all over the world. ‘Zero carbon at the point of use’ is a misleading marketing slogan – let’s face it, all electric appliances are zero carbon at the point of use, but that doesn’t mean they produce zero carbon, considering 50% of energy is typically produced by fossil fuels right now.

For example, an electric car might be a practical solution, if it can be proven that its embedded end-to-end full life-cycle carbon is worth the initial global carbon impact. However, there may be better solutions available which may initially appear less ‘green’ from a marketing perspective.

Similarly, if a customer has a perfectly serviceable ‘A’ rated boiler, it’s hard to imagine carbon will be saved quickly by installing a heat pump, considering all the end-to-end embodied carbon involved in its manufacture, installation, consequential waste products, and considerable system upgrades. Without all this crucial data, how can we be confident the best decisions are being made for the planet?

We must be able to evaluate the feasibility of installing certain ‘green’ measures, based on the carbon payback period; i.e. how long will it take to offset the embedded carbon with reduced carbon running costs. If longevity, embodied carbon, and ease of recycling are prioritised, a new business model might gain traction, with a focus on low carbon local manufacturing.

We need to accept that being seduced by persuasive marketing campaigns is not necessarily the answer. In fact, our insatiable desire for perceived progress is largely the cause of climate change. A more holistic, science-based approach will be needed in future and I believe installers have a critical role to play in seeing the bigger picture.

Ultimately, we must demand information and to that extent I urge everyone to talk about embodied carbon, planet Earth depends on it.

DERCARBONISATION HEATING ENGINEER NET-ZERO
Tweets by HVP
Make sure you’re on top of changes in the industry, and sign up for free to receive your monthly copy of HVP and our weekly email newsletter
SUBSCRIBE TO NEWSLETTER
SUBSCRIBE TO MAGAZINE